Megadeth have launched their own cryptocurrency called $MEGA coin.

The thrash legends are the latest band to dabble in crypto, which has become a trend in the music industry. Whether its digital goods such as NFTs or entirely new digital currencies, artists are finding unique ways to incorporate cryto into merch packages and even charitable efforts (as Lamb of God’s Randy Blythe and DevilDriver’s Dez Fafara have done with Chakra Coin).

Megadeth’s $MEGA coin ties into the band’s Cyber Army membership program. Depending on your membership tier, you might already have access to some free $MEGA.

Essentially, the more $MEGA you have, the more access you’ll have to the inner workings of Megadeth. The band recommends holding at least 10 $MEGA coins so you can receive “exclusive content, special tour access, Q&As, hangouts with the band, and special items.”

“We have some special things coming up soon for $MEGA holders,” the band promises.

Maybe a sneak-peek listen of Megadeth’s highly anticipated new album? Wishful thinking, perhaps, but it’s an example of what fans could be in for when the $MEGA-exclusive content rolls out.

You can purchase $MEGA coin by signing up for a free Megadeth Cyber Army account here and visiting the official $MEGA coin page here. As of now, each $MEGA coin is valued at roughly 50 cents. 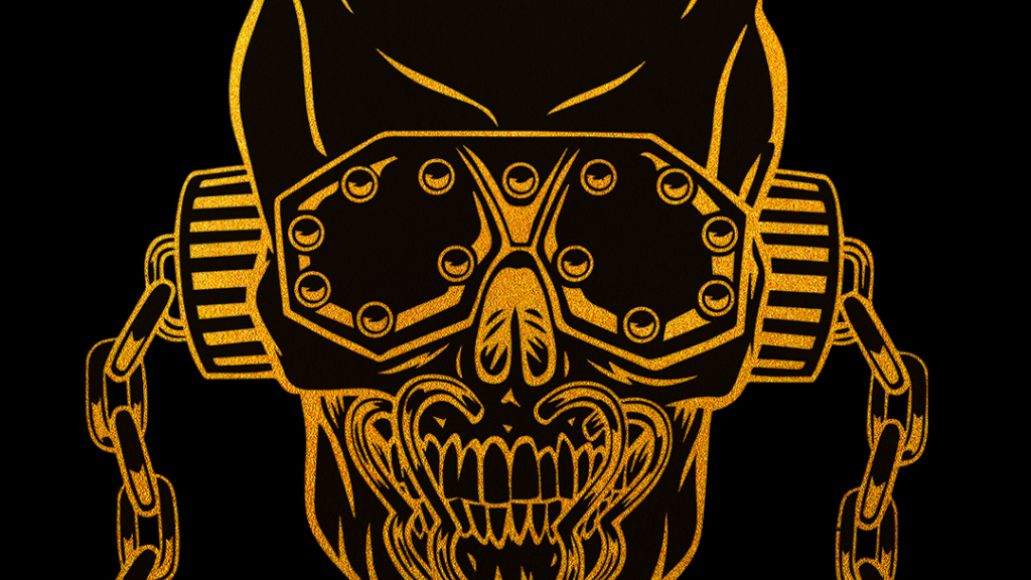