Neil Young and Crazy Horse return today with their new album BARN, via Reprise Records. The band’s 14th (!) studio album was recorded last summer in a restored 19th-century log barn, nestled off the grid in the Rocky Mountains.

The album arrives alongside a standalone film of the same name, which was directed by Young’s wife Daryl Hannah. It will run in select theaters through December 11th and will be available for on-demand viewing exclusively through AARP Members Only Access from today through January 10th.

BARN includes the previously released singles “Heading West” and “Song of the Seasons.” Stream it on Apple Music and Spotify below. 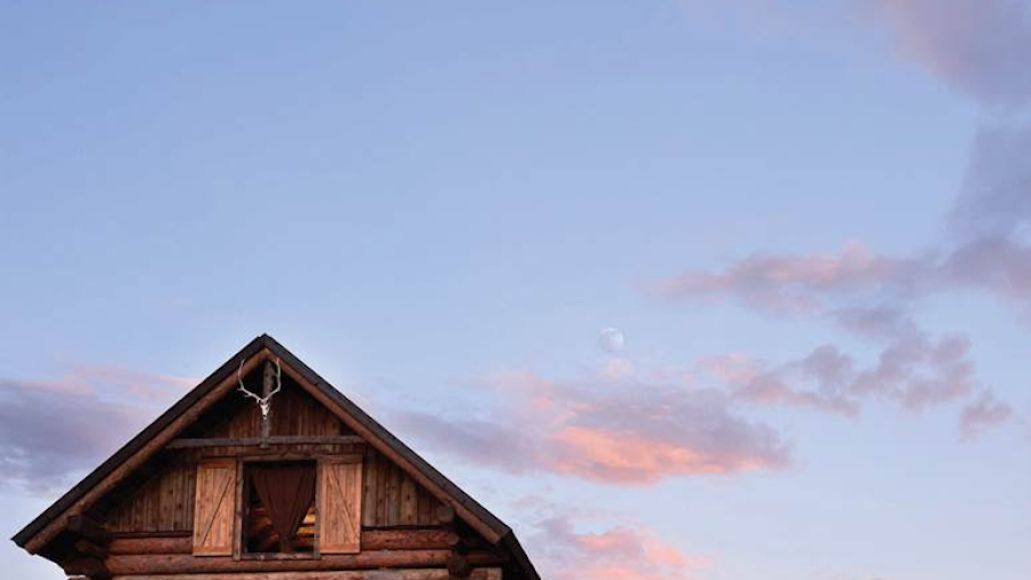