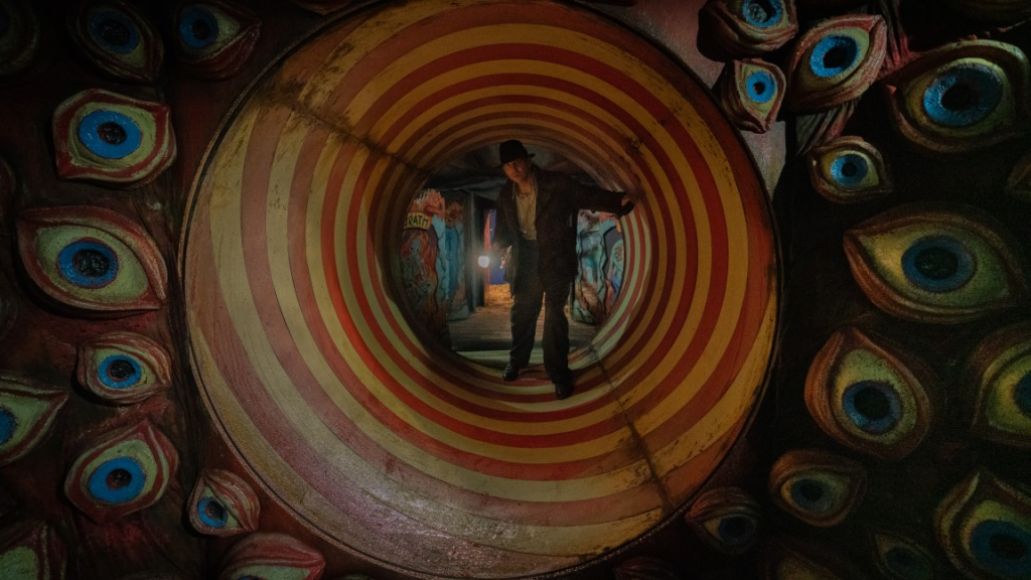 A few stand out, though: Willem Dafoe can play hucksters in his sleep, and his jaunty-eyed impresario Clem, who heads the carnival and introduces Stan to the world of geekdom, would be an all-star performance if we didn’t expect such excellence from him already. Strathairn’s Pete, with his slumped shoulders and soulful eyes, feels like the kind of run-down cretin Stan risks becoming, and he plays him with pathetic grace.

But Nightmare Alley is clearly Cooper and Blanchett’s show, especially in the latter half, and the pair get ample opportunity to elevate their material. Cooper’s Stan is a worrisome protagonist at first; he barely speaks for the first ten minutes, and when he does it’s with an unassuming Southern drawl. But just as Stan himself lures you in with an overt guilelessness, Cooper gradually peels back layer after layer, leaning into the opportunistic huckster that lies in the character’s cancerous heart.

Like Power before him, Cooper makes ample use of his matinee-good looks and black, sharklike eyes to both charm and entrance in equal measure. The more we see him, the more we realize there’s nothing to him except his next opportunity, Cooper transforming and reorienting himself at the drop of a hat to become whatever he needs to be in that moment. It’s compelling and chameleonic, though that same blankness often leaves the momentum of scenes to his supporting players. 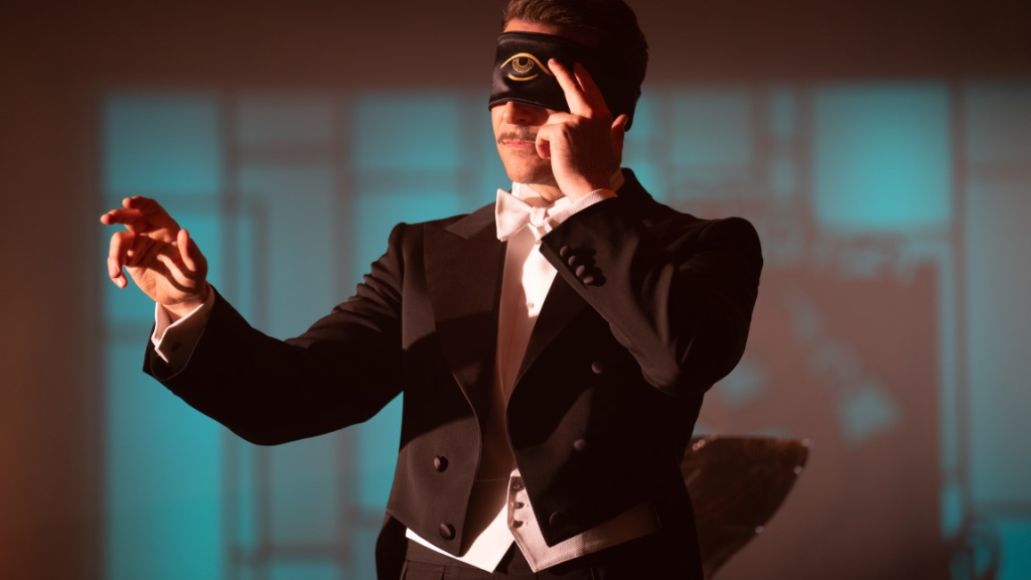 As for Blanchett, she embodies Lilith with all the icy allure of your classic femme fatale, playing Stan like a fiddle even when he thinks they’re both on equal footing. While she lacks the androgynous appeal of Helen Walker’s turn in the 1947 version, Blanchett makes the most of her more glamorous take on the character, fitting a film’s worth of danger in just a few scenes (and a suspiciously heavy clutch). Still, she’s a victim of the film’s often-languid pace, which at a mighty 140 minutes still feels like it introduces her far too late for her to be as impactful on the story as she should be.