Ozzy Osbourne has delved into the world of crypto, announcing the new CryptoBatz NFT collection.

The Prince of Darkness is the latest rocker to dabble in the NFT game, and he’s doing it in style. The CryptoBatz collection features 9,666 totally unique and surefire-collectible NFT bats commemorating the time Ozzy infamously bit the head off one of the winged nocturnal creatures during a concert.

But these aren’t your ordinary, static NFTs. Advertised as a “world-first feature,” the CryptoBatz have the unique ability to “bite” another NFT from the collection, rendering “MutantBatz” that combine attributes from each NFT. Each bats’ traits have been creatively directed by Ozzy.

“I’ve been trying to get in on the NFT action for a while so when I asked Sharon for a Bored Ape for Christmas after several failed attempts of buying my own, and she said no, so I decided to create my own!” Osbourne said via a press release. “CryptoBatz is a f**king mental project for NFT collectors and fans. The design pays tribute to one of my most iconic on-stage moments and is a chance to acquire a rare piece of art history. I love it!”

The press release also teases another real-life application for the NFTs arriving in early 2022. Dubbed AncientBatz, this additional collection of will be a “treasure hunt” for CyrptoBatz owners, who will be able to see AncientBatz “scattered around the globe in hidden locations.” Each AncientBat will be able to bite up to 100 times, giving them the added ability to breed 100 MutantBatz.

Ozzy joins a host of other musicians and artists who’ve forayed into crypto. In the world of hard rock and metal, Lamb of God’s Randy Blythe recently put his name behind Chakra Coin and Megadeth announced the $MEGA Coin cryptocurrency.

See concept images of the MutantBatz below. 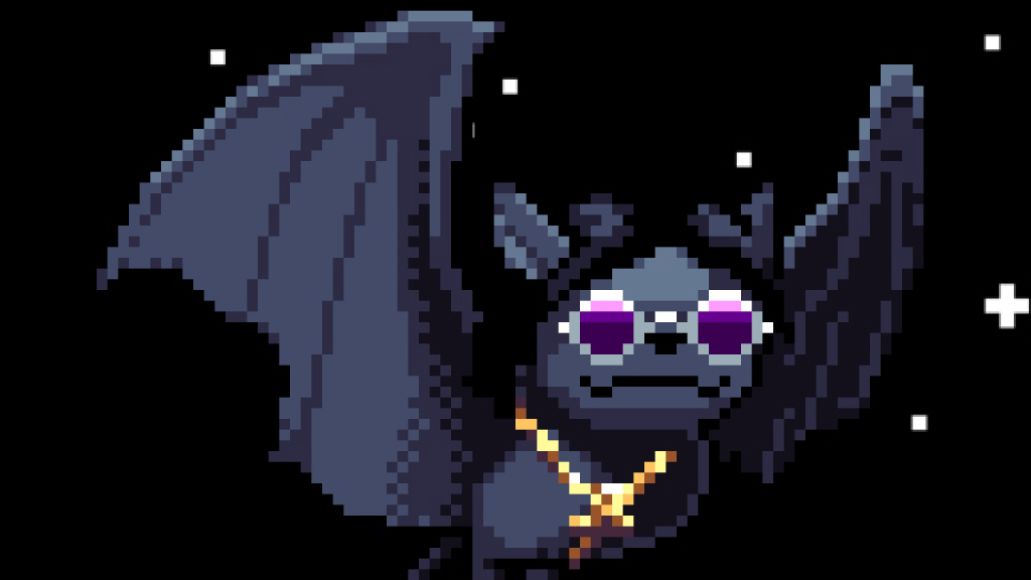 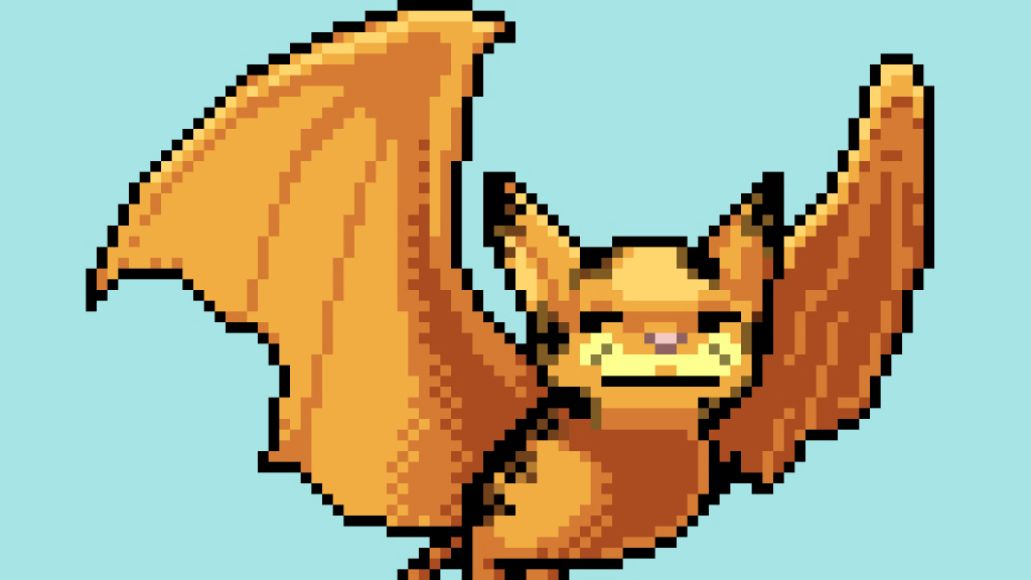 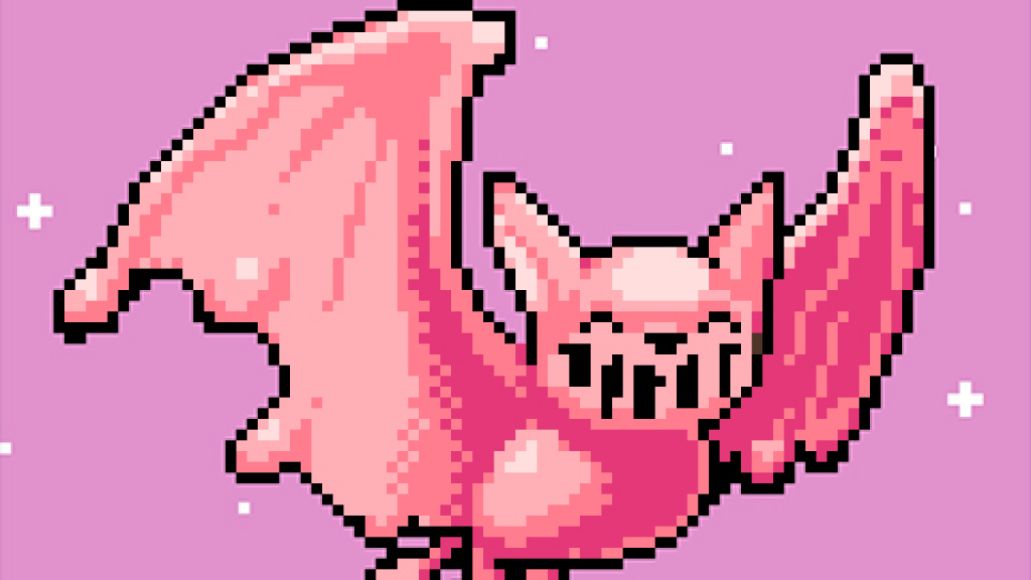