Jonshel Alexander, the former child actor who co-starred in the 2012 Oscar-nominated drama Beasts of the Southern Wild, was shot and killed over the weekend in her home state of Louisiana. She was 22 years old.

As multiple outlets report, she and an unidentified man were both shot in a vehicle in New Orleans on Saturday. She was pronounced dead at the scene, while the man drove himself to the hospital for treatment. Alexander leaves behind a one-year-old daughter.

Alexander was only 12-years-old when she played Joy Strong, friend of the protagonist Hushpuppy (Quvenzhané Wallis), in Benh Zeitlin’s debut feature film. She beat out over 4,000 other actors for the part, her mother Shelly Alexander recalled. “She brought life to everything. Jonshel was feisty, jazzy, spoiled. It was her way or no way. Jonshel was like, ‘It’s going to be me.’ She was like, ‘I’m going to be in this movie.’ [The filmmakers] fell in love with Jonshel.”

Zeitlin agreed with that assesment, calling her an “absolute one-of-a-kind, unforgettable, force-of-nature human being.” He said, “We incorporated a part into the film that was very much inspired by her. A lot of the lines were written by her, and so much of the character grew out of who Jonshel was. Her character in the film is named Joy Strong, which always seemed like a perfect description of Jonshel. She was a really bright burning light.”

Via The New Orleans Times-Picayune, police have shared a picture of a masked suspect and the maroon pickup truck they believe was used in the shooting. You can check it out below. Those with information are urged to contact police at 504-658-5300 or anonymously call Crimestoppers of Greater New Orleans Inc. at 504-822-1111 or 877-903-7867. 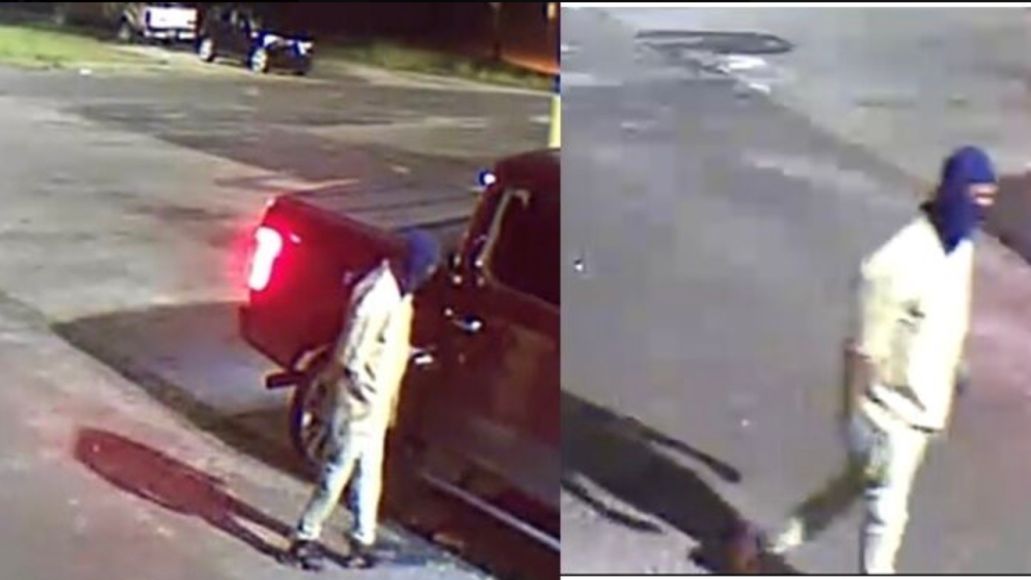