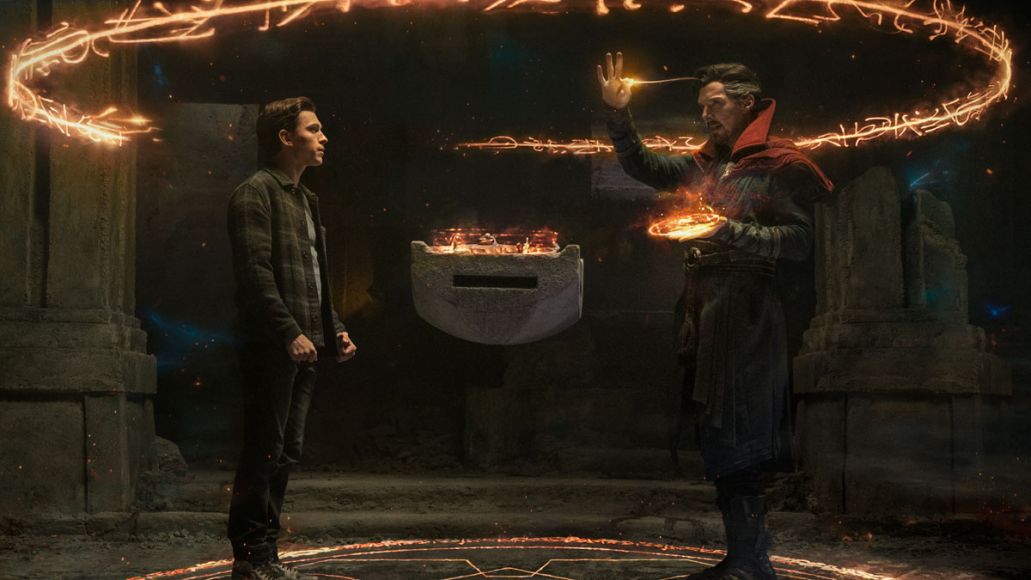 In short, there’s never been a storytelling universe where so much of the creative is tied up in the business side of things, to the point where it now seems like those two factors have come together to create a unique symbiotic organism. (That sentence did not intentionally start off as a reference to Venom, but that sure is where it ended, so we’ll just go with it.)

In the case of No Way Home, there are superficial ways in which the sins of past Spider-Man movies are addressed — Jamie Foxx‘s Electro gets a less blue/less silly look, and unlike in the 2002 Spider-Man, you actually get to see all of Willem Dafoe‘s face rather than an expressionless plastic mask. (Nineteen years later, and the scene in Spider-Man where Green Goblin and Spidey just hang out on a roof in their masks and snipe at each other still remains a real nadir for superhero movies.)

Get This Man a Shield Oscar: On his third MCU outing, Watts now seems very comfortable playing with the visual toolbox made available to him, including a sequence featuring Doctor Strange that’s on par with the kaleidoscopic battles that Scott Derrickson crafted for the Sorcerer Supreme’s 2016 film debut.

Also, one scene in particular stands out because, of the half-dozen actors on screen, everyone except Holland has at least one Tony or Oscar nomination — a reminder of just how much high caliber talent these films have been able to attract over the years — and in general Holland proves that at some point soon, he’ll join their ranks. There are both nuanced and monumental events thrown at the character in this film, and the former Billy Elliot manages to capture everything that makes this a pivotal moment in what’s evolved into a three-part coming-of-age story. 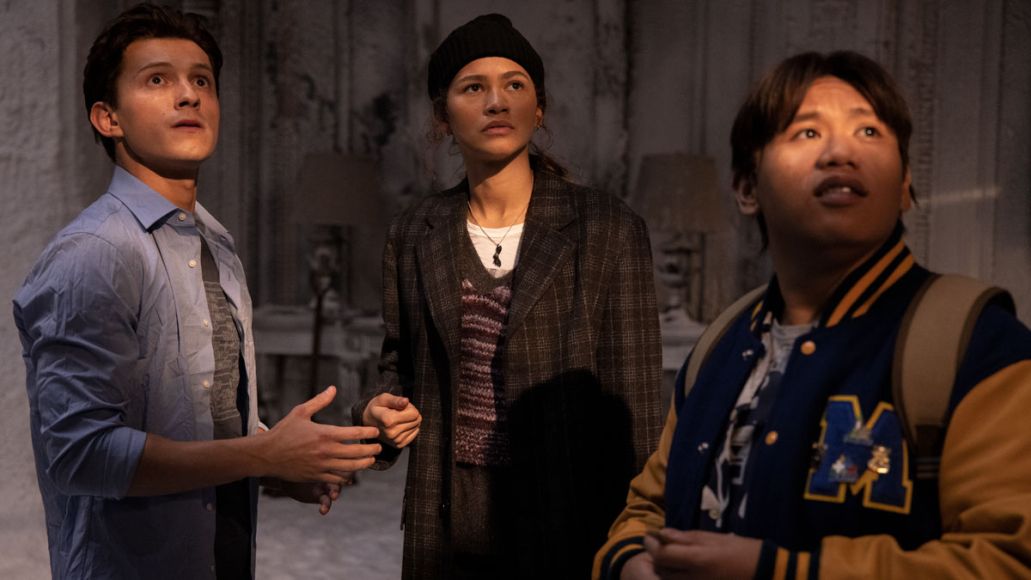 No Way Home‘s central conceit doesn’t distract from the ongoing evolution of the character, but instead enhances it, as the appearance of Doc Ock (Alfred Molina) and other members of this specific rogues’ gallery goes beyond mere stunt: In the end, it gives the film the opportunity to engage in a new way with the basic question of who Spider-Man is. It’s not revolutionary to suggest that the enemies a superhero faces offer some insight into their character; what is revolutionary is how directly the film takes that notion on.

The Verdict: Much of what can’t be detailed in this review is the reason to see the film — not just for the unprecedented tributes being paid to the past, but for the care and delicacy brought to those choices. It’s much more built to reward super-fans than newcomers, but that’s true of 95 percent of the MCU’s current output at this point.

Throughout all of it, the weird and complex history of Spider-Man as a cinematic icon isn’t a hindrance to the story; instead, it’s an enhancement, using the quirks of the character’s legacy as a source of illumination into why he has endured so long. After the credits roll (yes, consider this your confirmation that you should stick around for the credits), there’s a lingering sense that this exploration could have gone slightly deeper, slightly more complex. But the fact remains that in so many ways, No Way Home is a true feat.

Where to Watch: Spider-Man: No Way Home swings into theaters on December 17th.