Squirrel Flower (born Ella Williams) released the album Planet (i) back in June, but it looks like she’s still got astronomy on the mind. Today the artist announced her Planet EP, out January 28th on Polyvinyl. To preview the release, she has shared two new singles: the original track “ruby at dawn” and a cover of Björk’s song “unravel.”

Clocking in at seven tracks, Planet compiles Squirrel Flower’s self-recorded Planet (i) demos, leftover songs from the album’s studio sessions, and her Björk cover. In a statement, Williams explained that she saw releasing these odds and ends as a way for fans to better understand her artistic process.

“I’ve always felt that the pieces and process and secrets behind a finished record are the most important parts,” Williams said. “Most of these songs showcase my own production and exact vision, my first time in a long time releasing music that I’ve produced alone. Releasing this EP is an exercise in self trust and experimentation. Not all songs need to be precious and kept for the exact right time, not all recordings need to be perfect.”

Squirrel Flower’s “ruby at dawn” layers Williams’ nearly operatic voice over droning synths, which pairs well with Björk’s Homogenic ballad. Williams’ rendition is even ghostlier than the original, her echoey vocals mixed front and center with minimal instrumentation behind her.

The “unravel” cover comes with a haunting music video filmed by Williams herself, which merges images of cooling lava with shots of the rolling ocean. Watch the clip below, followed by the “ruby at dawn” stream.

In addition to the Planet EP, Squirrel Flower is hitting the road next year. The artist’s world tour kicks off in February in Illinois, and following a trek across the US, heads over to Europe in April. She’s got some great support lined up, too: Mia Joy, Christelle Bofale, Tenci, and Maria BC all have opening slots on the roster. Scroll onwards to see the full itinerary, and get your tickets through Ticketmaster now. 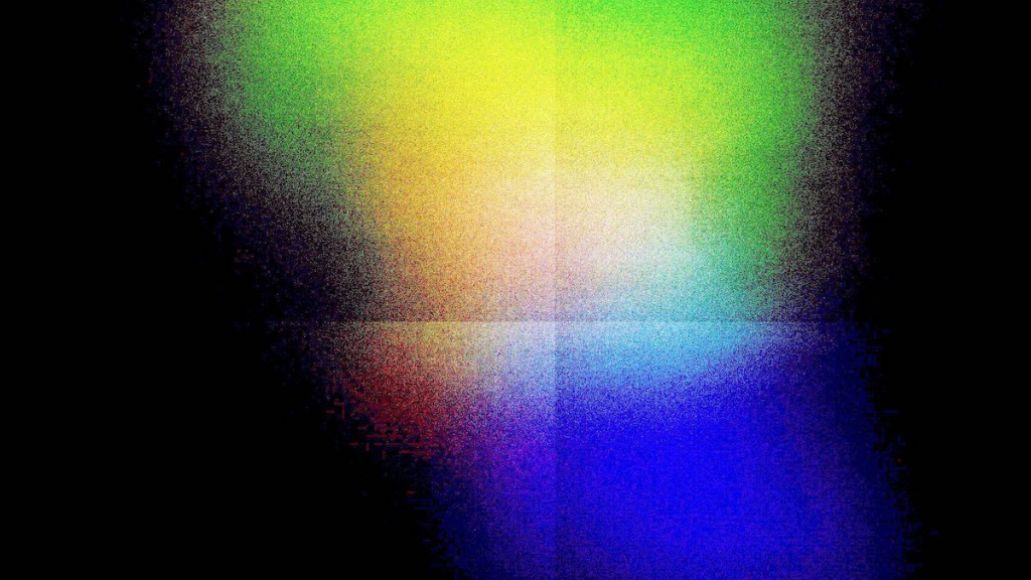