Superchunk are gearing up for a big 2022. Today, the indie rock stalwarts have announced their forthcoming album, Wild Loneliness, which is set for release February 25th via Merge. As a preview, Superchunk have unveiled the record’s lead single “Endless Summer,” and they’ve also mapped out a North American tour for Spring 2022. Tickets are available here.

Superchunk recorded Wild Loneliness at home in North Carolina during the peak of 2020 lockdown protocol. While one would think the record would carry themes of desperation and grief, it’s instead billed as a celebration of the good that persists despite such unimaginable events. Wild Loneliness features an array of guest spots, including Sharon Van Etten, R.E.M.’s Mike Mills, Wye Oak’s Andy Stack, Tracyanne Campbell of Camera Obscura, Owen Pallett, Kelly Pratt, and Franklin Bruno. Additionally, Teenage Fanclub’s Norman Blake and Raymond McGinley handle the vocal harmonies on “Endless Summer.”

“‘Endless Summer’ was written on New Year’s Day 2020 which was unseasonably warm here in North Carolina,” the band’s Mac McCaughan said in a statement. “Of course, by the time we recorded it, ‘endless summer’ had other meanings.” Bolstered by the band’s typical pop-rock charm, the track is a cheekily bitter take on the perennial sunshine trope: “Now I’m a broken record, I’m a year-round bummer /I’m not ready for an endless summer,” goes the chorus.

Pre-orders for Wild Loneliness are ongoing, but before that drops, you can grab an exclusive 7-inch of “Endless Summer” right now, which also includes a cover of “When I Laugh” by short-lived cult indie rock band The Glands.

Superchunk’s supporting US tour takes place between February and April 2022. Tickets go on sale this Friday, December 10th at 10:00 a.m. local time via Ticketmaster. Check out the full itinerary below.

Last October, Superchunk reissued their seminal 2001 album Here’s to Shutting Up in celebration of its 20th anniversary. Their last LP was 2018’s What a Time to Be Alive. 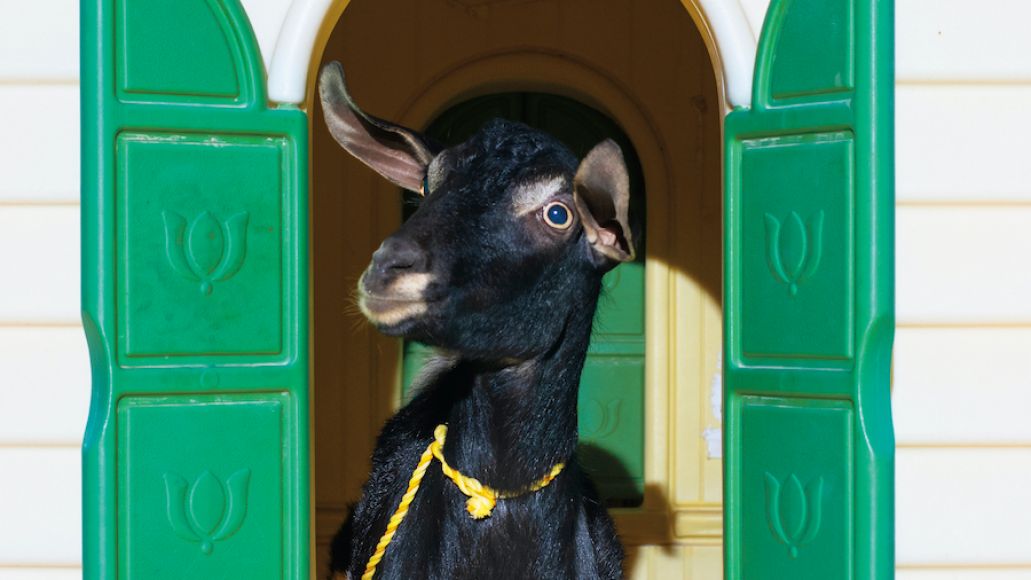