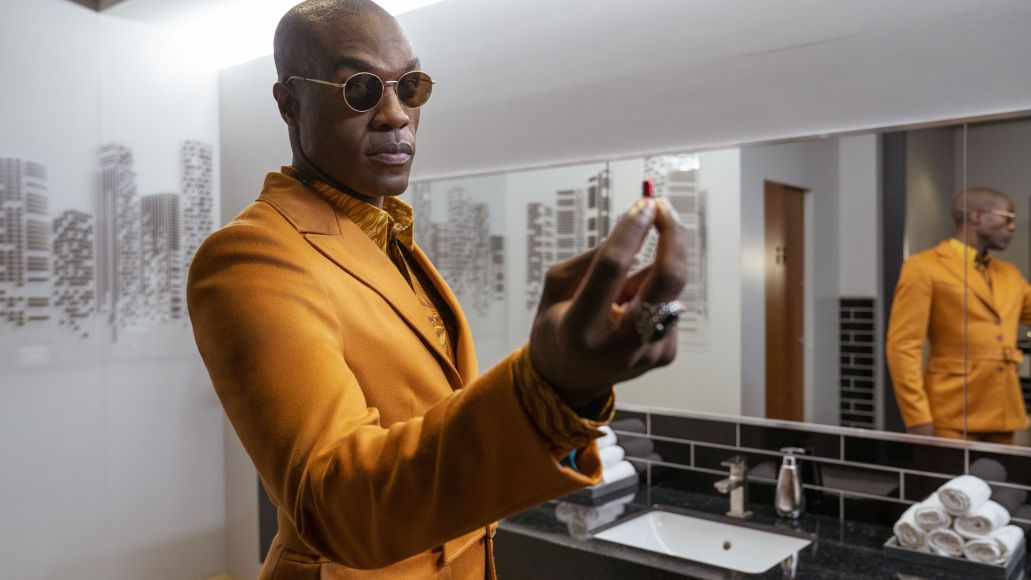 I’m Not Letting Go: In this film, Neo doesn’t need an entire movie to know that what he’s really looking for is a person: the one and only Trinity (Carrie-Anne Moss). For as consumed as this franchise can get with its own mythology, it has been and always will be a love story, and functions best when approached on that level.

The plot of Resurrections is bigger than simply reuniting these two star-crossed souls, but in setting up Neo’s initial status quo and driving motivation, it leans heavily into that connection. Which is perhaps why the moments where this film does become truly transcendent are when Moss and Reeves share the screen; their chemistry has only gotten richer and deeper over the years, and Moss gets far more material to tear into than she did in the sequel films. 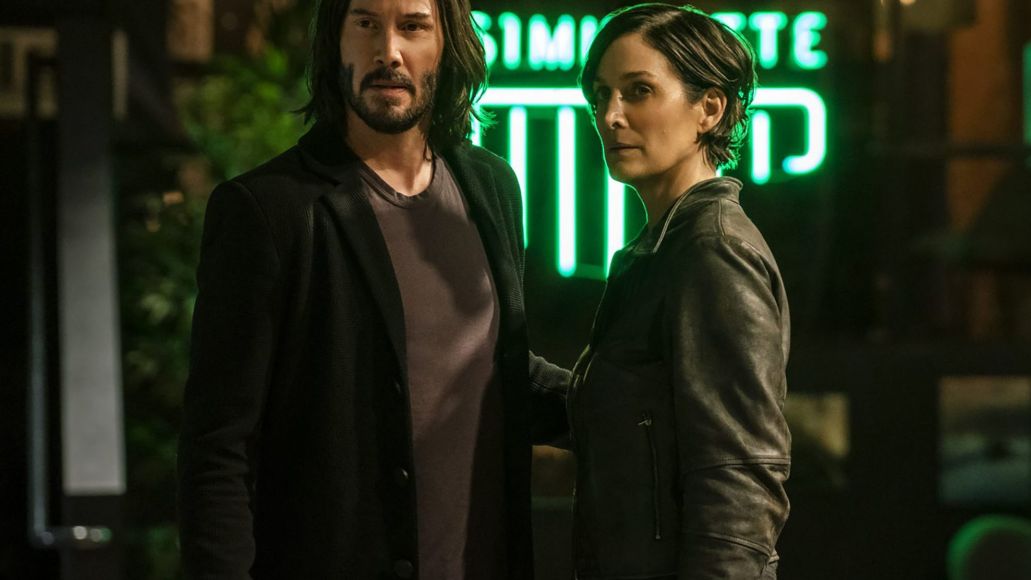 A New Player Has Entered the Game: Meanwhile, given the advertising leading up to the film, it might be a surprise to learn just how deep and exciting the supporting cast is — Abdul-Mateen proves once again why he’s becoming one of the most exciting young actors to watch these days, bringing his own spin to the concept of Morpheus as a character while wearing the most beautiful suits of the year. (Suck it, House of Gucci.)

Henwick is also a captivating entry point for the audience, saddled with no small amount of exposition but delivering both it as well as some intense action sequences with ease. Also, for those who watched Sense8, co-created by the Wachowskis, you’ll be delighted to spot a number of the Sensates pop up in small supporting roles here. Unfortunately, these characters get only just enough screen time to serve as an intriguing tease for future adventures — should Wachowski and/or Warner Bros. choose to continue their stories.

‘Blade Runner: Black Lotus’ Star Jessica Henwick on How the Voice Work for Fight Scenes Is a Lot Harder Than You’d Think

Lots of Guns: Even if you weren’t on board for the first film’s Baudrillard references, there was plenty of action to keep plugged-in minds engaged. But with Resurrections, the action might be the biggest disappointment delivered, at least in comparison to the other three films.

While there are a number of exciting set pieces, there’s not quite anything as iconic as the first film’s elevator lobby shootout, or Reloaded‘s epic-length freeway chase. Oh, there’s still action — including, yes, Neo doing kung fu — and with the exception of one mid-film fight scene that leans a little too much on shaky-cam, it’s well-crafted and exciting. These scenes just suffer in comparison to what came before.