Issa Rae’s groundbreaking HBO series Insecure has always been known for its expertly curated soundtrack, and the fifth and final season hasn’t done anything to tarnish that reputation. The third episode “Pressure, Okay ?!” features Thundercat’s standout new track “Satellite,” which is available today on streaming platforms.

Produced by Thundercat himself, “Satellite” features guest vocals from Louis Cole and Genevieve Artadi. As the title suggests, they dream of finding peace in outer space with lyrics like, “No stress, no strife, just peace of mind/ No pain, no fear, everything so clear.” Check it out below.

Thundercat is currently on a North American headlining tour in support of the Grammy-winning It Is What It Is, one of the best albums of 2020. Pick up tickets for the remaining shows at Ticketmaster. Last month, he stopped by The Late Show with Stephen Colbert to perform “Dragonball Durag,” one of our favorite songs of last year.

The Insecure Season 5 soundtrack also features contributions from Saweetie (“Get It Girl”), Mereba (“Glock Peaceful”), and TeaMarrr (“Pipe Dreams”). Stream it in full below, followed by the artwork and tracklist.

Prior to the Season 5 premiere, Consequence interviewed Issa Rae, BJ the Chicago Kid, Victoria Monét, and more about some of the show’s most iconic music moments. 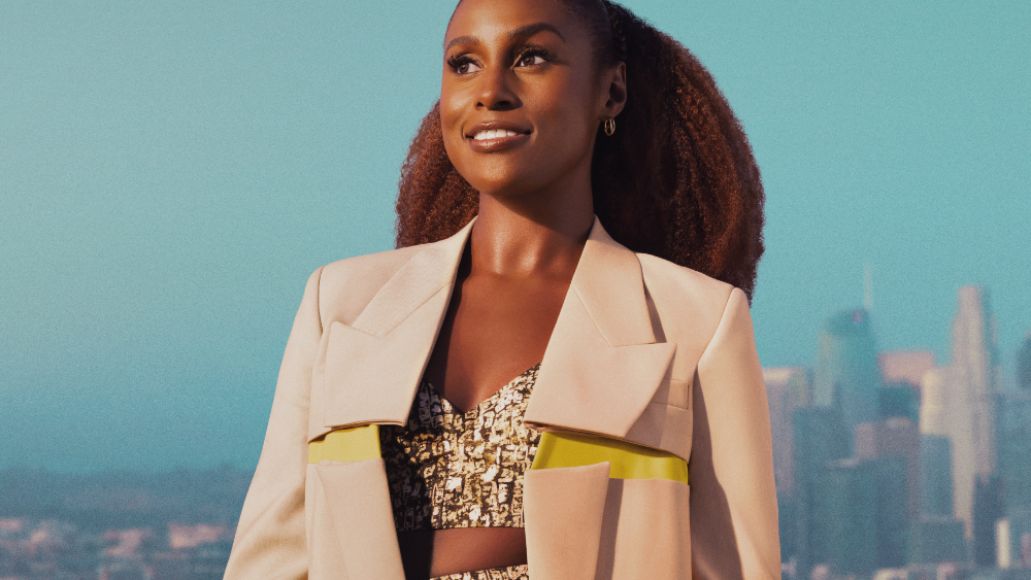