It took Tierra Whack three years to release a follow-up to 2018’s Whack World, but this month, she’s on a roll. The singer-rapper dropped the surprise EP Rap? last week, and today she’s released its sister project Pop?, via Interscope Records.

Whack has always been a genre chameleon, and in a new interview with Zane Lowe for Apple Music, she discussed her tendency to jump from minimalistic bars to earworm pop.

“Pop? is honestly, it happened by a mistake,” she said. “My manager Kineat, every time we’re in the studio he’s like, ‘You know you’re dipping into pop?’ And I’m like, ‘Uh, really?’ And he’s like, ‘It’s just in you, you have to just let it live.’ So, you know, we started getting different production from my producers (J) Melodic, KVYREN, and they were taking it there production-wise. So I’m like, if they’re taking it there, I’ve got to go with them. You know what I’m saying?”

That said, Pop? has a lot more going on than Rap?, where the focus lies in Whack’s flow. It’ll be interesting to see what she comes up with when she puts these two ends of the spectrum together on her next full-length. Check out Pop? and watch her video for “Body of Water” below

It’s been a big year for Whack. Prior to Rap?, she released the one-off singles “Link,” “76,” and “Walk the Beat.”  Then, “Stand Up,“ from last week’s Rap?, became our Rap Song of the Week. The artist also recently teamed with Vans, creating an ’80s-inspired collection of shoes and apparel with stylist Shirley Kurata centering around the mantra “Weird Hype And Creative Kids” (or “WHACK”). 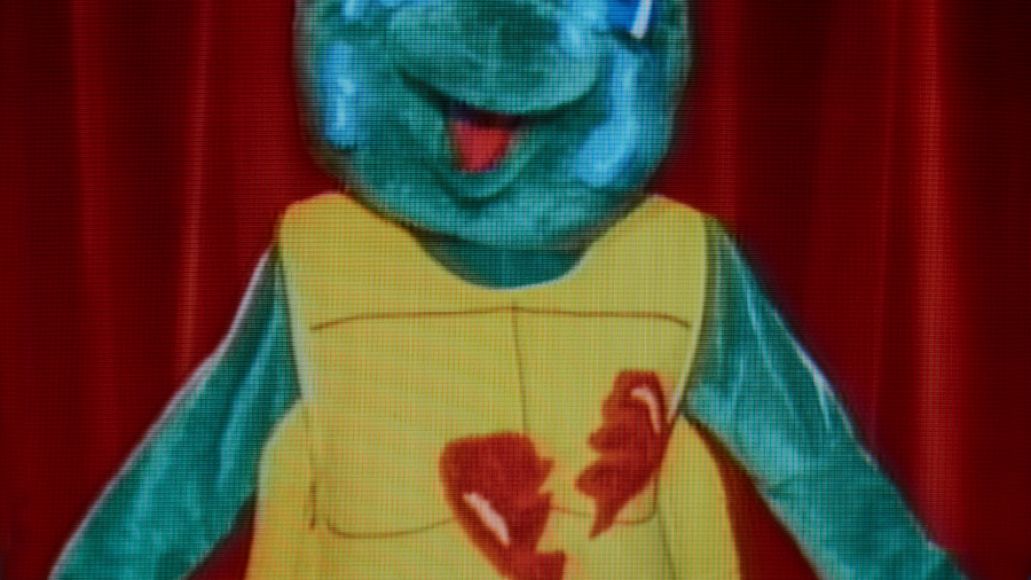