Tierra Whack is back with her third new EP in as many weeks, R&B? Stream it via Apple Music or Spotify below.

Like Rap? and Pop? before it, the three-track project was largely made in collaboration with J Melodic, who produced “Heaven” and “Cutting Onions.” Kenete Simms produced the closing cut “Sorry.”

In an interview with Apple Music’s Zane Lowe, the Philly singer and rapper spoke about the three-peat, which she dubbed Whack History Month:

“We’re just always experimenting and creating in the studio, and it was just one of those things where we had so much music but just all different genre. We would be in the studio sometimes debating on, ‘Okay, this feels like rap, but then really, it’s pop. And then this feels like R&B, but really, it’s gospel; or really, it’s gospel, but it feels like…’ So we’re letting the fans decide. We’re letting the fans, the supporters, put rap question mark, pop question mark… When I was younger, I would have people tell me, ‘Yo, you got to stick to one thing, one style.’ But it’s like, if this is all in me, I’m an artist. I should be able to express [it], you know?”

Whack also broke down “Body of Water” off Pop?, which she said is about freedom. “I want everybody to love whoever they want to love and just be who they want to be, and just don’t fight it,” she declared. “How I keep saying, whatever’s in you, feel that feeling thoroughly. Rock with that. Go with that.”

To coincide with the release of R&B?, Whack shared the music video for the opening track, “Heaven.” The gospel-influenced song finds her reminiscing about loved ones who have passed with lyrics like, “I wanna go there/ And do a show there.” Watch the clip below.

Rap Song of the Week: Tierra Whack Embraces Her Inner Joker on “Stand Up”

Before sharing the trio of EPs, Whack dropped a bunch of loosies earlier this year: “Link,” “76,” and “Walk the Beat.” She also teamed up with Vans recently, creating an ’80s-inspired collection of shoes and apparel with stylist Shirley Kurata centering around the mantra “Weird Hype And Creative Kids” (or “WHACK”). 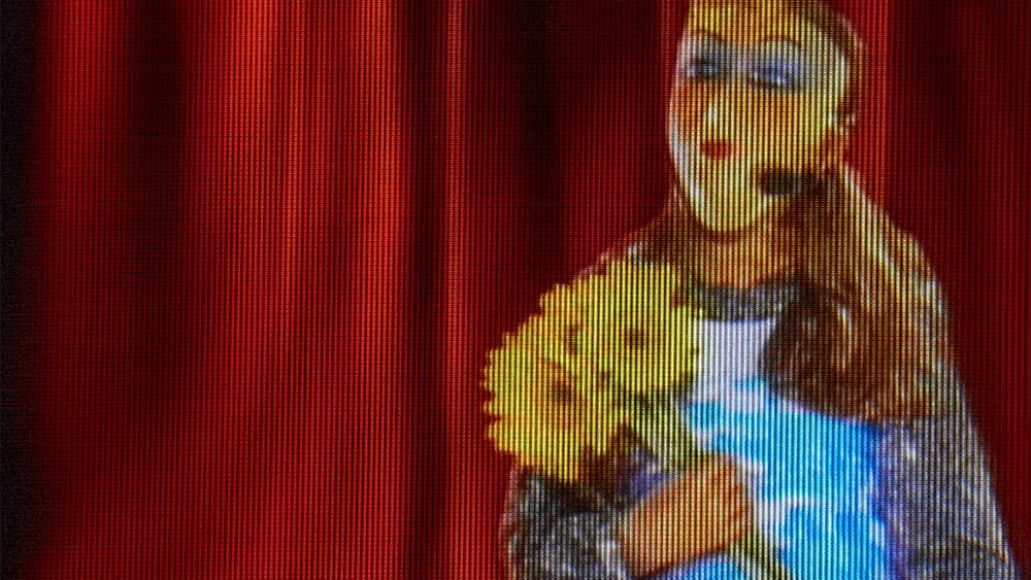