Tierra Whack is back with a new EP simply titled Rap? Stream it below via Apple Music or Spotify.

The three-track project marks the Philly rapper’s proper follow-up to her stellar 2018 debut Whack World. It includes the opening track “Stand Up,” which was inspired by a conversation Whack had with JAY-Z.

“So I’ve seen the most recent Joker, the movie, about five times, it’s like one of my favorite movies. I watched it once just by myself when it first came out and then I had a conversation with JAY-Z and he was like, ‘Yo, you’re the Joker of the game,'” she told Apple Music. “And I’m like, ‘What does that mean?’ And he’s like, ‘You come off happy but there’s a dark side.’ And honestly it stuck with me. And I’m just like, you know what? That’s exactly who I am. I’m the Joker, I’m the wild card.”

Wack continued, “We’ve been blessed to get a few opportunities, plenty, honestly plenty, we have so many calls and emails coming in all the time, just for movies and soundtracks. So I’m just always trying to make music for movies. From the production with my producer J Melodic and then the lyrics, on my behalf. Just always just trying, I want to hear and see my music in a movie. So yeah, definitely. I can play the Joker, I can play that movie on mute and then just play ‘Stand Up’ and be like, oh yeah, this feels right.”

To coincide with the release of Rap?, Whack is dropping her first-ever Vans collaboration on December 3rd. She teamed with stylist Shirley Kurata to create an ’80s-inspired collection of shoes and apparel centering around the mantra “Weird Hype And Creative Kids” (or “WHACK”).

Earlier this year, Whack released the one-off singles “Link,” “76,” and “Walk the Beat.” She also contributed to the star-studded Madden NFL ’22 Soundtrack, which also features Swae Lee, Jack Harlow, Tank and the Bangas, JID, and more. 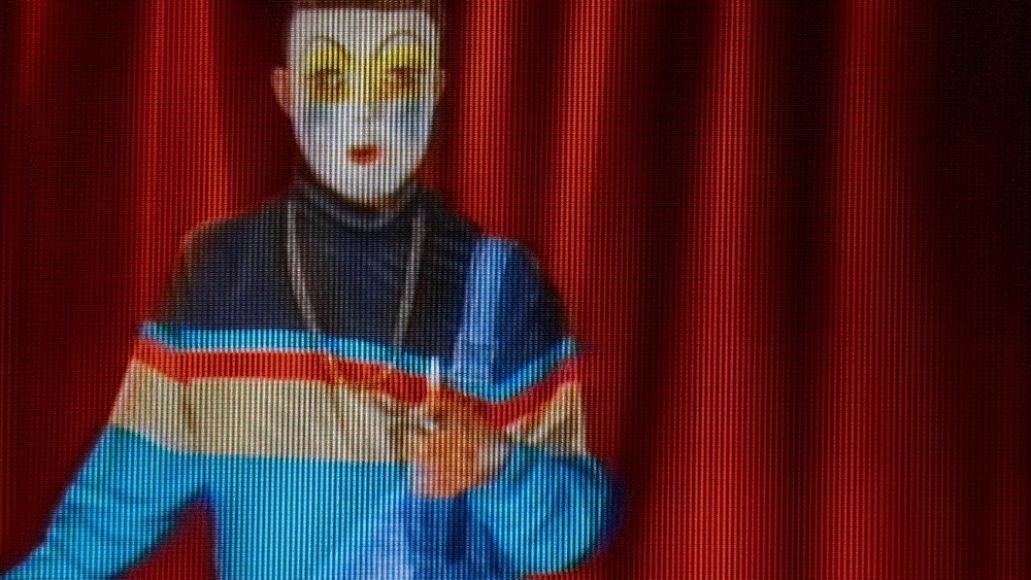