Our 2021 Annual Report continues with our Top 50 Albums list. As the year winds down, stay tuned for more awards, lists, and articles about the best music, film, and TV of 2021. You can find it all in one place here.

We use them at times — road tripping, studying, or working out — for a pleasant background vibe. But when it comes to prolonged active listening, only an album can demand your full attention.

That was especially true in 2021. Many workers returned to the office, even as the COVID-19 pandemic continued to teach us new letters of the Greek alphabet. As if the state of the world weren’t enough, 2021 saw a glut of fresh television series, while the biggest blockbuster movies beamed directly into our living rooms. There’s more to distract us than ever before. So when we put on our headphones or fire up those speakers, we deserve more than a random collection of songs.

The year’s best albums built idea on idea, theme on theme, one track at a time. Some explored the heaviness of life and death, and others provided us with all the joy we were missing from the world at large. What they have in common is an awareness of how to place a thought next to another thought, building in richness and complexity. 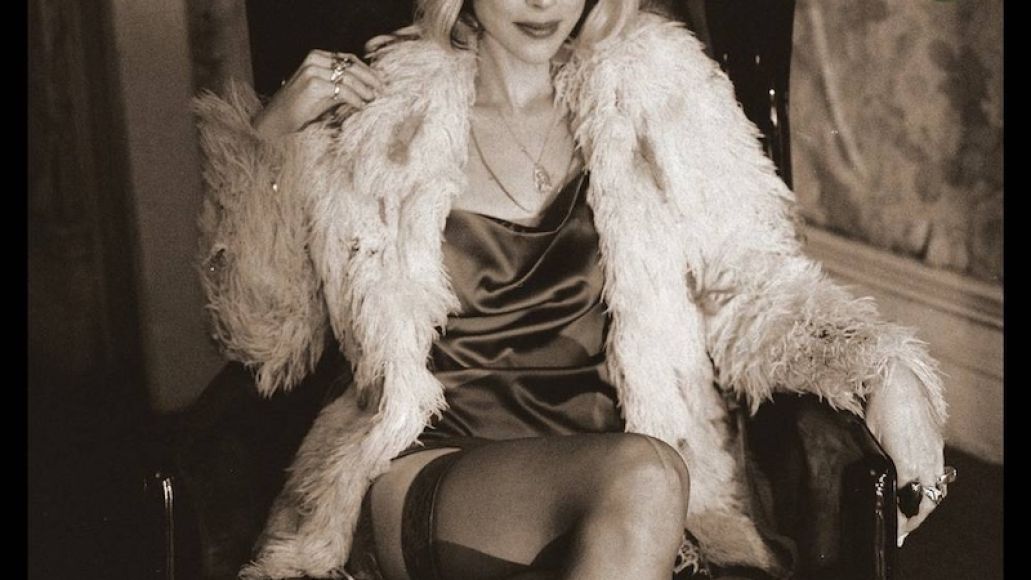 Whatever new persona Annie Clark dons, you can count on her wearing it like a method actor, totally embodying whatever mode she’s in. The lounging psychedelia of Daddy’s Home was surprising, following the futuristic art-pop of MASSEDUCTION, but the shift is completely owned by the artist. Though it may take a few listens to be convinced to go down the sepia-toned rabbit hole, doing so will reveal a fully realized conceptual world worthy of the patient journey. — Ben Kaye | Listen on Apple Music 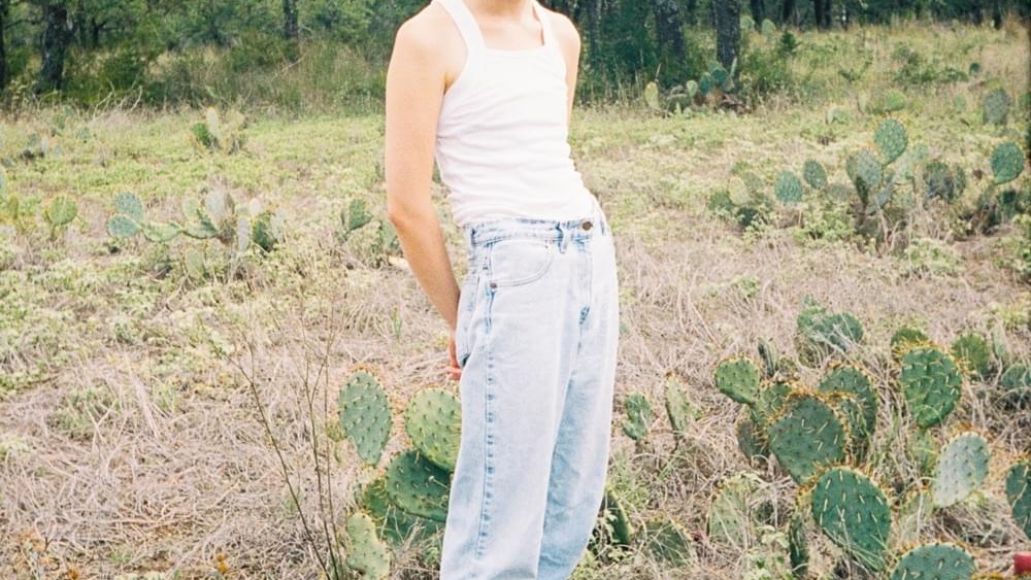 Katy Kirby’s quest for connection on Cool Dry Place is soft, sweet, and undemanding — but sophisticated in that restraint. The songwriting on tracks like “Peppermint” and “Secret Language” is pure in its beauty, while lyrical turns like “I’m an alternate universe in Target lingerie/ You’re a country song in three-four time” (“Portals”) are confoundingly charming. In a year overloaded with complexities, a simple reminder that we’re all fumbling to understand ourselves and each other can be exquisitely soothing. — B. Kaye | Listen on Apple Music 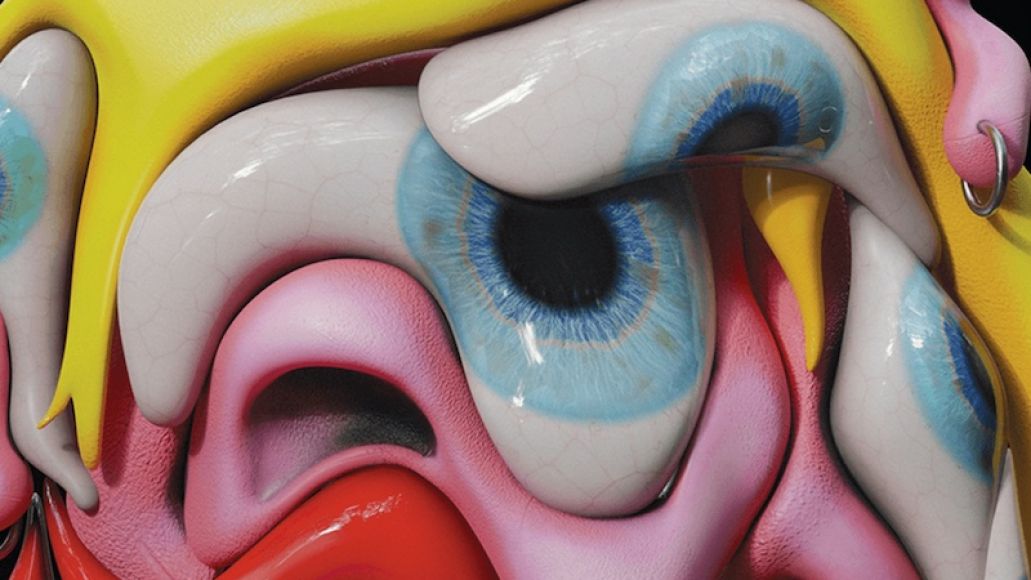 Australian punk quartet Amyl & The Sniffers’ second album, Comfort to Me, screams “passion project” from its title to its vintage sound. At the same time, it doubles as a comfort to those concerned about the genre’s future. The band grasps all strands of punk between the instant catchiness of power-pop (“Hertz”), the macabre sheen of gothic rock (“No More Tears”), and the distorted riffiness of hardcore (“Capital”). — Bryan Kress | Listen on Apple Music 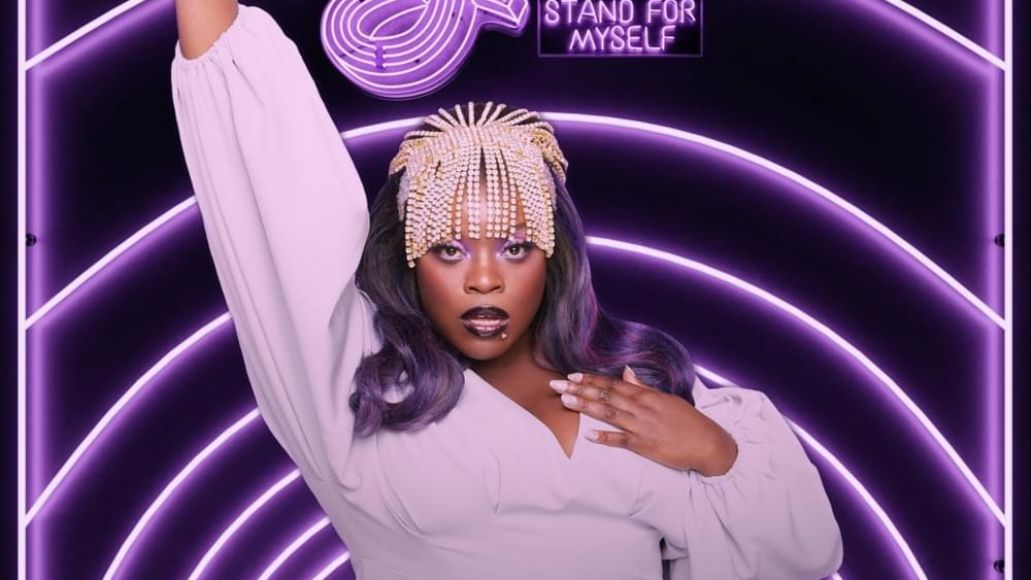 Grammy-nominated artist Yola delivered a lovely collection this year in the form of Stand for Myself, a genre-fluid album partially inspired by her mother’s record collection. The LP draws from multiple eras; there are moments that signal Dolly Parton in the 1970s, others that recall the sampling trend of the ’90s. The tether keeping everything cohesive is Yola’s commitment to authenticity. — Mary Siroky | Listen on Apple Music 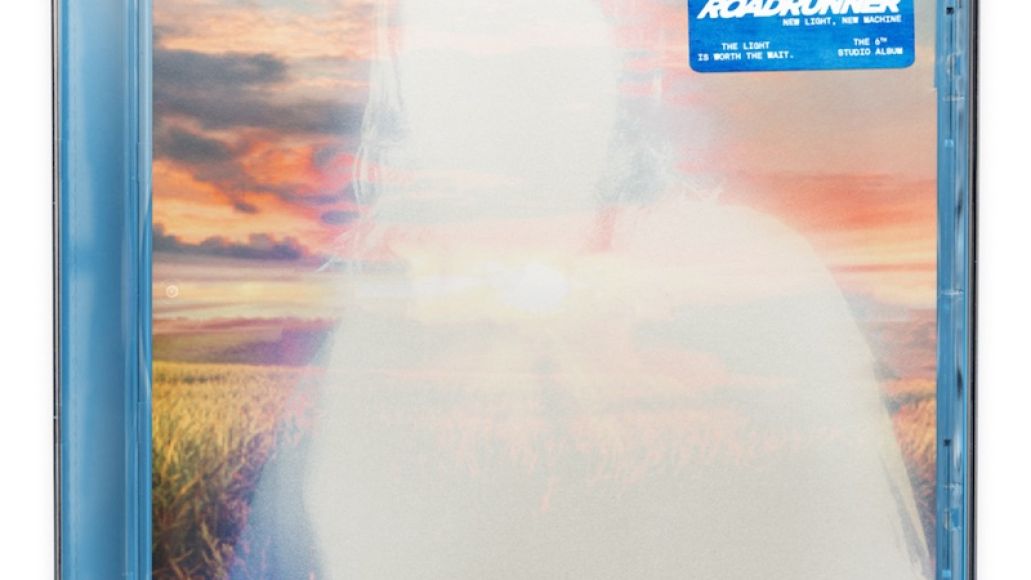 Coming off the sticky success of their first Hot 100 hit, “SUGAR,” BROCKHAMPTON had plans for a pop-leaning follow-up album. When COVID-19 quarantine led to the group living under the same roof for the first time in years, however, they went into a more rap-centric direction while continuing to focus on melody. Drawing inspiration from the pandemic and personal tragedy, ROADRUNNER: NEW LIGHT, NEW MACHINE is their tightest, most cohesive work to date. The collective has never been more open emotionally, elevating their songwriting to new levels. — Eddie Fu | Listen on Apple Music

The 100 Best Netflix Original Series of All Time