Waxahatchee (aka Katie Crutchfield) has announced she is handling the soundtrack for El Deafo, an upcoming Apple TV+ adaptation of Cece Bell’s graphic novel of the same name. The EP is out January 7th via Merge Records and features the lead single “Tomorrow.”

The five-track project also includes “Up in the Sky,” the main title theme for the animated children’s series, as well as tracks like “Trampoline Love Song” and “Mighty Bolt.”

“I’m so happy to finally announce an amazing project I had the honor of being a part of,” Crutchfield said in a statement. “Last year I wrote some original music for a new show on Apple TV+ called El Deafo, based on the book of the same name by a true hero, Cece Bell. Myself along with Rob Barbato spent a few months arranging and recording these tunes and it was an amazing experience all around.”

Find the official description for the original El Deafo graphic novel below:

“Starting at a new school is scary, especially with a giant hearing aid strapped to your chest! At her old school, everyone in Cece’s class was deaf. Here, she’s different. She’s sure the kids are staring at the Phonic Ear, the powerful aid that will help her hear her teacher. Too bad it also seems certain to repel potential friends.

Then Cece makes a startling discovery. With the Phonic Ear she can hear her teacher not just in the classroom but anywhere her teacher is in the school — in the hallway… in the teacher’s lounge.. in the bathroom! This is power. Maybe even superpower! Cece is on her way to becoming El Deafo, Listener For All. But the funny thing about being a superhero is that it’s just another way of feeling different… and lonely. Can Cece channel her powers into finding the thing she wants most, a true friend?”

“Tomorrow” is an inspirational track featuring uplifting piano befitting the themes of El Deafo, which lands on Apple TV+ on January 7th. “I gotta find my own pace/ And welcome what finds me right where I am,” sings Crutchfield. “If you’re going to love me tomorrow/ Maybe you can love me today.”

Crutchfield’s most recent Waxahatchee album was a one-year anniversary reissue of her excellent 2020 effort, Saint Cloud. Next year, she will head out on the road for a headlining North American tour, along with dates supporting Haim as well as Jason Isbell and the 400 Unit. See the full schedule below, and snag your tickets via Ticketmaster. 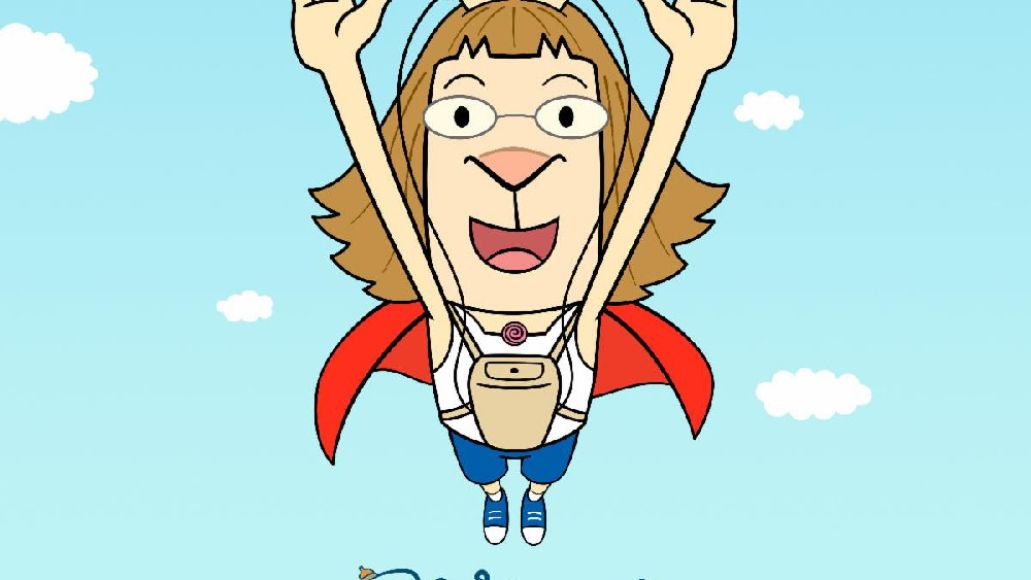