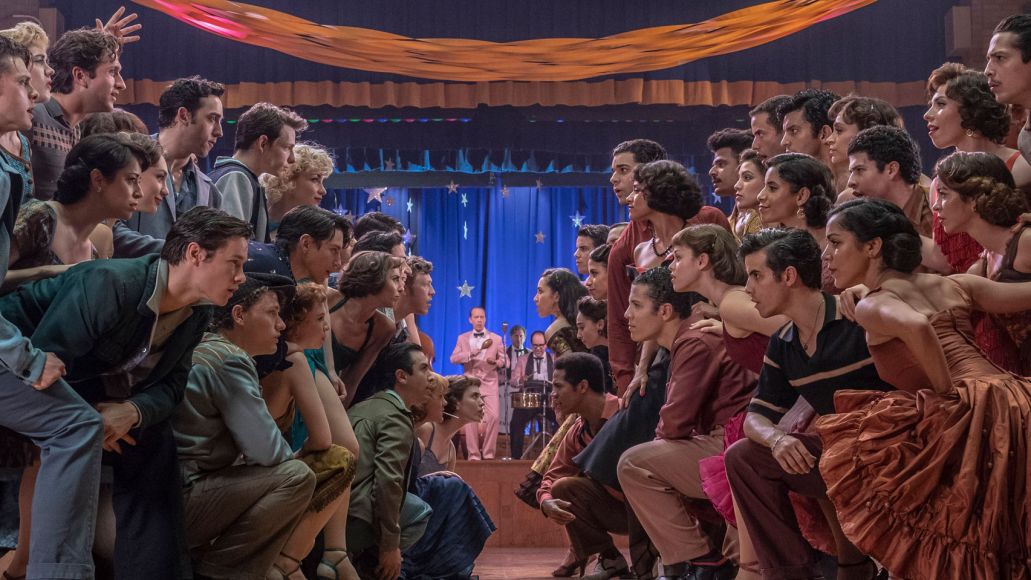 Brush Up Your Shakespeare: The flaws of the above technically weigh upon the shoulders of writer Tony Kushner. (To be very clear about it, Stephen Sondheim’s brilliant lyrics are blameless.) But really the problems can be traced back to the original theatrical production being a contemporary-for-the-time adaptation of Romeo and Juliet.

The problem with West Side Story as a narrative is that it lives or dies entirely on whether or not you believe that Tony and Maria do genuinely fall in love (or at least infatuation) at almost literally first sight, and even if you do buy into the connection as presented, it’s still hard to get invested in their star-crossed love story. Plus, given how it overlooks what Shakespeare was really trying to say with the original text, the ending simply sputters out as bloodless tragedy. 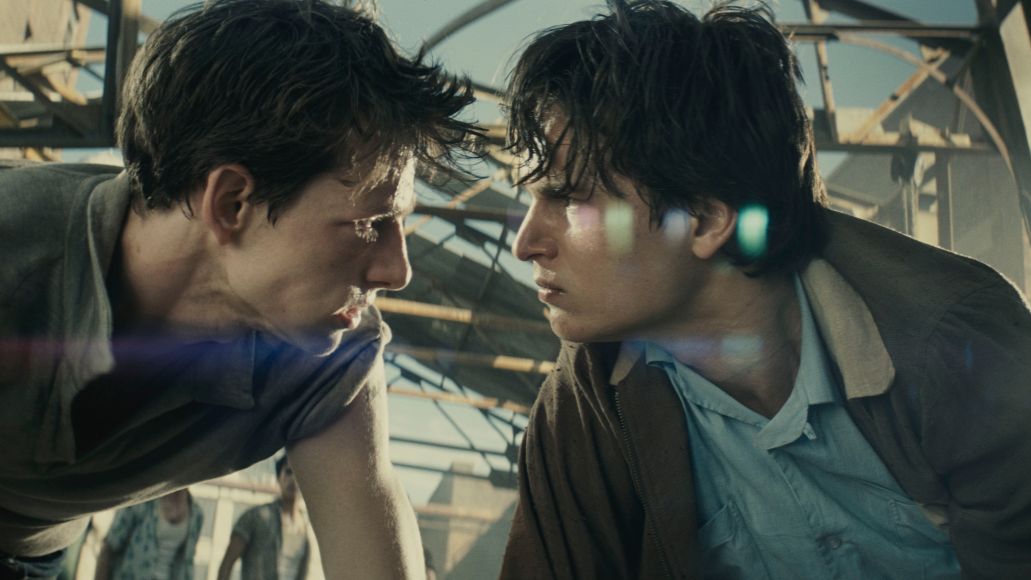 Romeo and Juliet is a play renowned for its language and romance, but the ultimate message isn’t that teenagers go way over the top when it comes to love — instead, it’s about how revenge is a bad and destructive thing. While Shakespeare hasn’t recently given any interviews about what he considers to be the themes of the play, the original text does end with the Prince of Verona coming in to yell at the Capulets and Montagues about how their destructive feud has ruined these young lives and more:

See, what a scourge is laid upon your hate,
That heaven finds means to kill your joys with love.
And I for winking at your discords too
Have lost a brace of kinsmen: all are punish’d.

The Verdict: Kushner and Spielberg’s interpretation sublimates this message of “revenge = bad” so deeply beneath the surface of the story that it ultimately doesn’t register by the end. While the script does emphasize that the conflict in question is over turf that itself is being reclaimed for gentrification — making the central conflict seem all the more needless — the love story ends up overwhelming that message, burying the concept of revenge in the rubble of spectacle, and making the entire narrative an exercise in artifice.

Spielberg’s motivations for wanting to do a 21st-century adaptation of a very 20th-century musical seem largely driven by him wanting to prove that he could take on the genre, and do it better than anyone else — it wouldn’t be a huge shock to learn that Brian de Palma and George Lucas bet him 10 bucks that he couldn’t win an Oscar for it. (Why are these multimillionaires making 10 dollar bets in this scenario? Well, it keeps them humble.) Congratulations to Spielberg, because on every level he did it — except one.

Where’s It Playing: West Side Story is in theaters now.