The trek kicks off April 1st in Omaha, Nebraska, and runs through an April 30th date in Nashville. The route will hit markets in the Midwest, along the East Coast, and throughout the Southeast and Texas.

Tickets go on sale to the general public January 14th at 10 a.m. local time in most markets, and can be purchased via Ticketmaster. Pre-sales will begin as early as January 11th.

“We have all missed touring and we know that nothing can replace the energy of a live show for the fans or the band,” Jon Bon Jovi said via a press release.

Jon Bon Jovi: “Writing a Song Is the Closest You Can Come to Immortality”

The band was forced cancel its last major tour with Bryan Adams in April 2020 after pandemic lockdowns hit. Bon Jovi have played a handful of concerts in the interim, including a run of talk-show performances in October 2020 to support their most recent album, 2020.

You can see the full list of dates for Bon Jovi’s spring 2022 US tour below, along with additional on-sale information for select dates. Get tickets at this location. 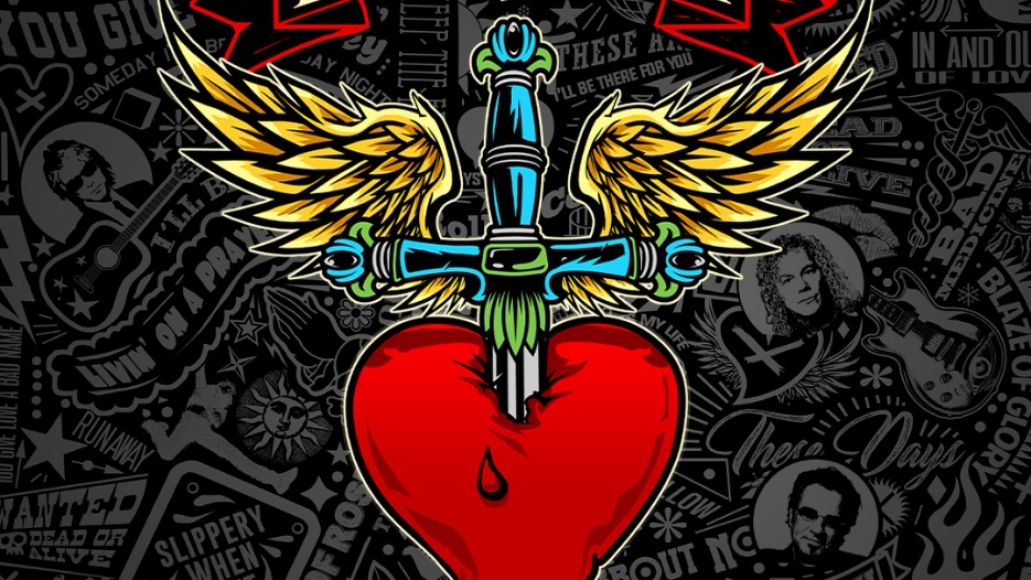