[Editor’s note: The following contains spoilers for The Book of Boba Fett, “Chapter 5: Return of the Mandalorian.”]

This week’s episode of The Book of Boba Fett delivered a hell of a twist: It wasn’t about Boba Fett. Instead, the Mandalorian spinoff went ahead and became an episode of The Mandalorian, bringing back everyone’s favorite Space Dad (Pedro Pascal) and catching us up with what he’s been up to since surrendering sweet young Baby Yoda Grogu to Luke Skywalker for Jedi training.

“Chapter 5: Return of the Mandalorian” did eventually connect to the events of Boba Fett so far, but it served more value in reintroducing a character who perhaps we didn’t realize we missed so much. The system shock of Din’s return ended up highlighting what’s been missing from the series: An actual emotional hook.

Episode 5 is actually a common time for a streaming series to do a breakout episode, but at the beginning of the season, though, the smart money would have been on this episode taking on the backstory of Fennec Shand (Ming-Na Wen) — since lord knows we’ve gotten plenty of Boba Fett’s history over decades of Star Wars-ing.

Of course, no other Star Wars filmed property has actually given Boba Fett much of the spotlight, and one of the best aspects of Boba Fett as a series is watching Temuera Morrison prove how compelling a leading man he can be; that, and his chemistry with Wen, are a huge factor in what has made the show compelling so far.

But the pacing of the season, combined with a structure that leans too hard on flashbacks at the expense of keeping the present-day narrative gripping, is a huge factor in why the return of Din had such an impact. It all came rushing back: the twist of Din now being the rightful holder of the Dark Saber, the teary goodbye between Din and his smol son, and the code that Din violated while saying goodbye. 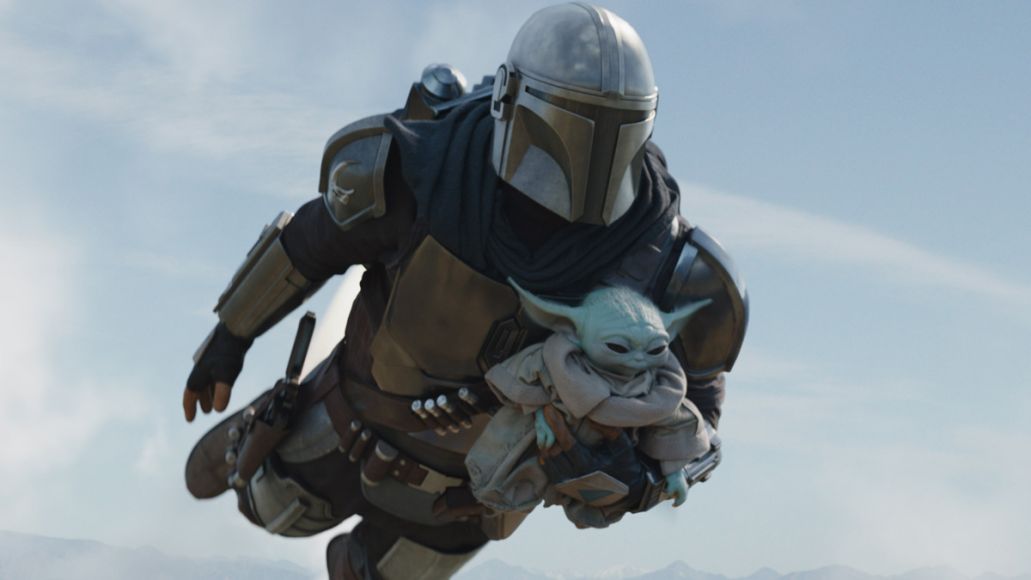