Burial has released his new EP ANTIDAWN via Hyperdub. Stream it below on Apple Music and Spotify.

“ANTIDAWN reduces Burial’s music to just the vapours,” read a statement from the British musician’s record label ahead of the EP’s release. “The record explores an interzone between dislocated, patchwork songwriting and eerie, open-world game space ambience. In the resulting no man’s land, lyrics take precedence over song, lonely phrases colour the haze, a stark and fragmented structure makes time slow down.”

Hyperdub went on to explain that Burial is “tell[ing] a story of a wintertime city, and something beckoning you to follow it into the night,” exploring the strange dichotomy between cozy security and the frigid unknown. While ANTIDAWN hits streaming services today, the EP will be available on vinyl and CD on January 28th. Pick up physical copies via Bandcamp.

The chilly extended play marks Burial’s first new music since his joint EP Shock Power of Love with fellow London musician Blackdown last April, and his 12-minute one-off track “Chemz” from the end of 2020. Before that, he joined forces with Thom Yorke and Four Tet on collaborative singles “Her Revolution” and “His Rope.” 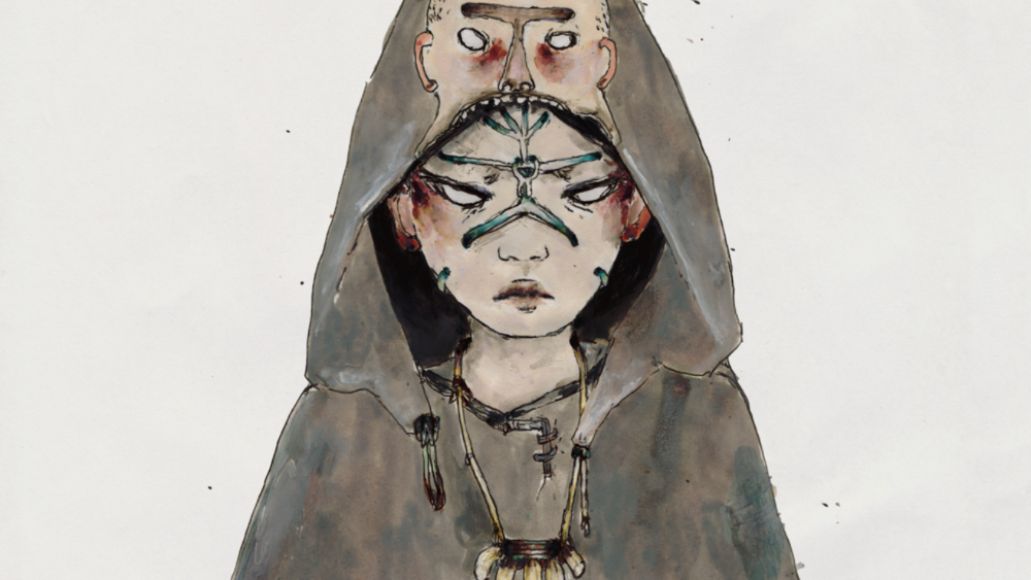