One week ahead of his upcoming album, SICK!, Earl Sweatshirt has offered up “Titanic,” another preview of what could be his most intriguing project to date. Like the previous single “2010,” it was produced by frequent collaborator Black Noi$e.

Spitting with fire in his belly over spaced-out production, Earl reminisces about his unexpected success with references to 2Pac and his own time at a reformatory school in Samoa. “Spit on the cam like Makaveli,” he raps. “Came home in the 2011/ Pasadena John calling me relly/ Ain’t know where none of this shit was headed.”

In a statement about the project, Earl spoke about changing his approach due to the COVID-19 pandemic. “SICK! is my humble offering of 10 songs recorded in the wake of the worldwide coronavirus pandemic and its subsequent lockdowns,” he said. “Before the virus I had been working on an album I named after a book I used to read with my mother (The People Could Fly). Once the lockdowns hit, people couldn’t fly anymore.”

He continued, “A wise man said art imitates life. People were sick. The People were angry and isolated and restless. I leaned into the chaos cause it was apparent that it wasn’t going anywhere. these songs are what happened when I would come up for air.”

Stream “Titanic” below, and check out the SICK! artwork and tracklist ahead of its release next Friday, January 14th. 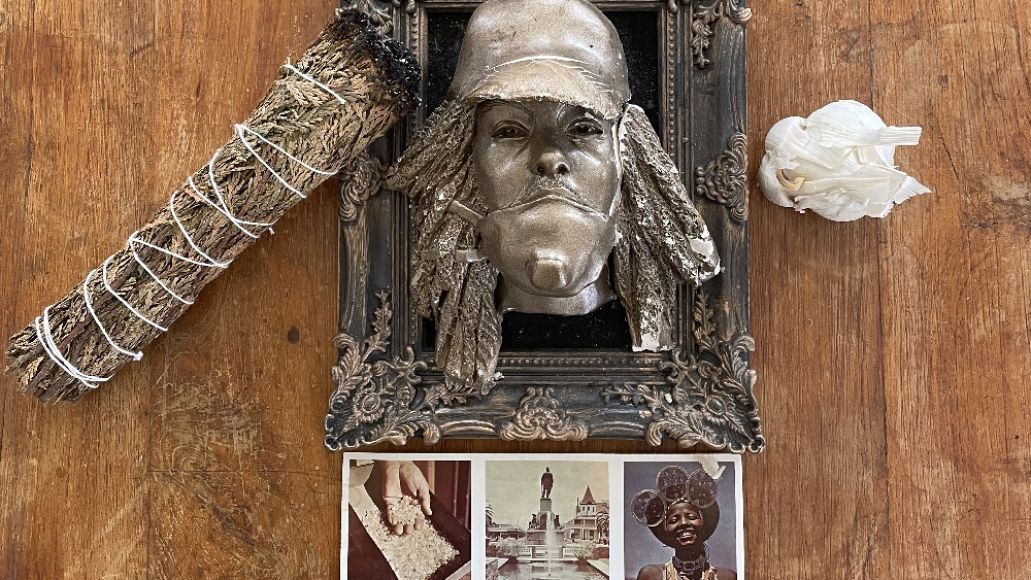