Fly Anakin has released more than two dozen projects since 2015, so calling his upcoming album, Frank, a debut studio effort is a mere formality. In any case, the Richmond, Virginia rapper (born Frank Walton) has announced the project is out March 11th via Lex Records and shared the Madlib-produced single “No Dough.”

Frank clocks in at 17 tracks and includes the previously released singles “Ghost” and “Sean Price.” The latter song pays tribute to the late Heltah Skeltah rapper after which it’s named and was produced by Evidence.

Despite its less than two-minute runtime, “No Dough” makes a strong impression, with a soul-sampling beat meeting Madlib’s lofty standards and Fly Anakin’s rapid-fire rhymes about his long journey. “All my life I had to fight/ Silver spark you,” he raps. “N****s never offer help, always ask what you been up to.”

Watch the Skyler Vander Molen-directed “No Dough” video below, followed by the Frank album artwork and tracklist.

Last year, Fly Anakin dropped a pair of EPs: a solo project titled Pixote and a collaborative effort with his frequent collaborator Pink Siifu called $mokebreak. The latter marked the follow-up to their excellent joint LP, FlySiifu’s, first released in 2020. 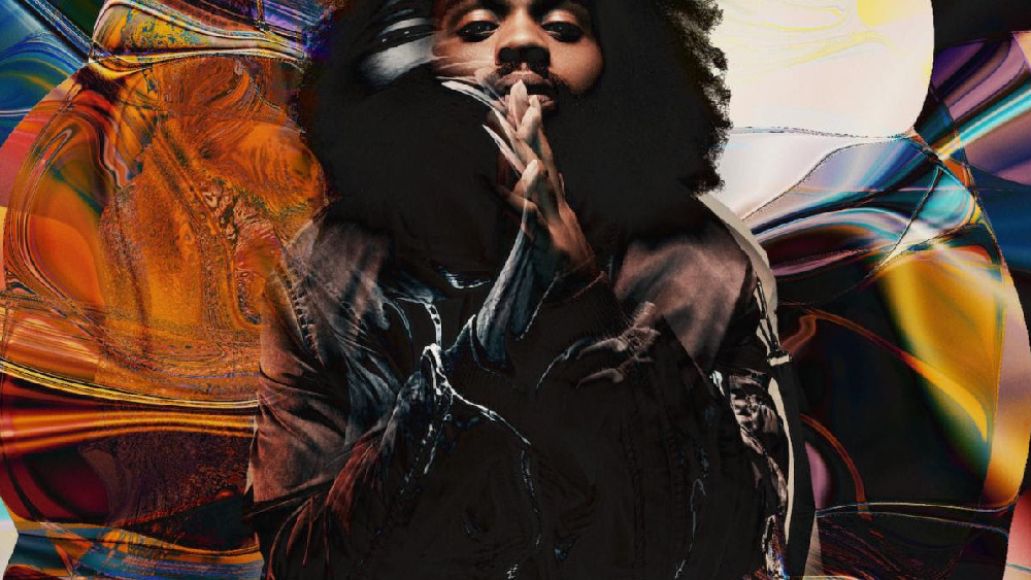