The 2022 Golden Globes represented a truly unprecedented moment for the 78-year-old awards ceremony — for one thing, there wasn’t a public ceremony. Instead, in the middle of both a rising Omicron wave and an ongoing existential crisis, the Hollywood Foreign Press Association announced last Thursday that it would announce this year’s winners via social media on the designated night, during a private event.

Thus, with pretty much the opposite of fanfare, The Power of the Dog (Drama) and West Side Story (Comedy/Musical) were named the best films of 2021 by HFPA members. On the TV side, Succession, HBO Max’s Hacks, and Amazon Prime’s The Underground Railroad were recognized as last year’s outstanding drama, comedy, and limited series.

Jane Campion also won best director for The Power of the Dog, while West Side Story’s Rachel Zegler won for her portrayal of Maria. Will Smith got one step closer to an Oscar by winning for his role in King Richard as lead actor in a drama, though his competition, Tick Tick… Boom!’s Andrew Garfield, also won for lead actor in a comedy or musical. And say what you want, Twitter haters, but Nicole Kidman was honored for embodying Lucy Ricardo herself in Being the Ricardos.

Succession also picked up awards for Jeremy Strong and Sarah Snook, and Squid Game’s O Yeong-su was recognized as best supporting actor. In addition, Michaela Jaé Rodriguez was recognized as best lead actress for the third and final season of FX’s Pose, and Jean Smart, Jason Sudeikis, and Kate Winslet all added to their trophy collection, thanks to their roles in Hacks, Ted Lasso, and Mare of Easttown.

On the music front, Billie Eilish and brother Finneas won Best Original Song for their James Bond theme “No Time to Die,” and Hans Zimmer took home Best Original Score for his work on Dune. 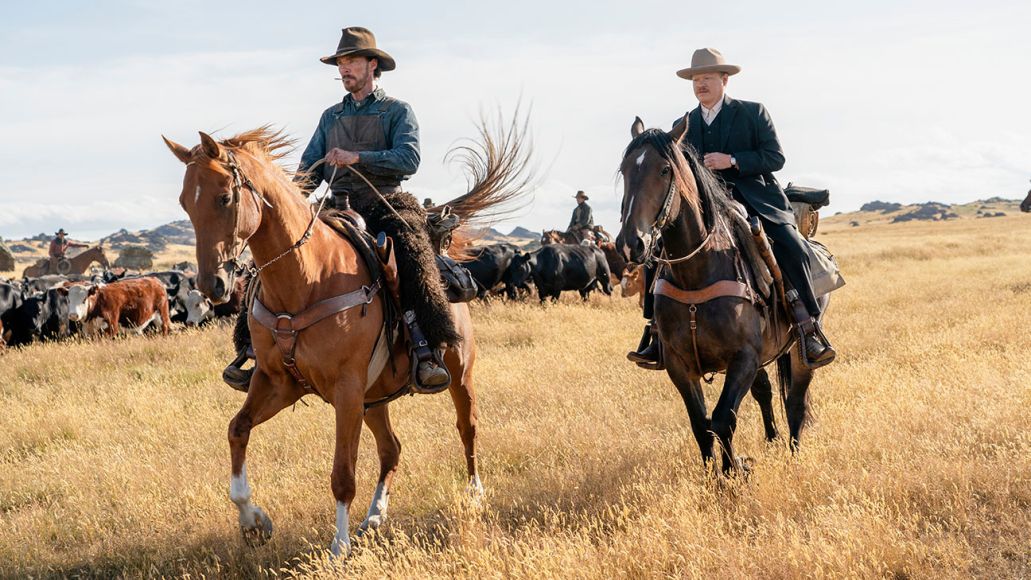 Best Actor in a Motion Picture, Comedy or Musical:

Best Actress in a Motion Picture, Comedy or Musical: