While Harry Potter 20th Anniversary: Return to Hogwarts didn’t include any truly earth-shattering revelations, the reunion special now streaming on HBO Max did include plenty of details about what it was like to be a young person growing up in the Wizarding World. It’s a light and often charming look back at both the franchise and its impact — not on the world in general, though, but instead on the people whose lives were tangled up in it for years at a time.

It is also an hour and 43 minutes long, so, if you don’t necessarily feel like committing to the full experience, here are some of the most surprising highlights of the special. The focus here is on the stories that might be totally brand new even to hardcore fans, because believe it or not, there are still some mysteries to be explored when it comes to Harry Potter.

05. As the Cast Grew Up, Their Directors Responded Accordingly 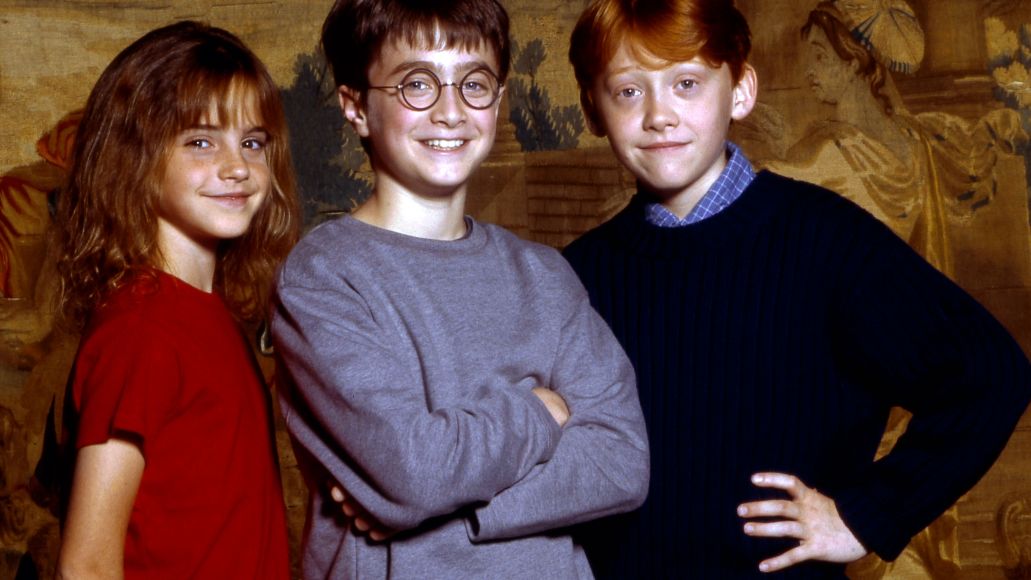 One of the most interesting thematic threads of the reunion special is how making the series affected all of its young actors, and how important a role each director’s approach played in tracking their development from childhood to late adolescence.

As Daniel Radcliffe and others describe, Chris Columbus (who directed the first two films, Sorcerer’s Stone and Chamber of Secrets) brought a fatherly vibe to his direction of the cast, treating them like regular kids.

But then, with the third film, new director Alfonso Cuaron encouraged them to be teenagers, something that was reflected in many ways in Prisoner of Azkaban, but perhaps most noticeably by emphasizing more casual wardrobe choices. Following Cuaron, Goblet of Fire director Mike Newell came in and not only brought new energy to the series, but “treated us like adults,” as cast members Matthew Lewis and Alfred Enoch described.

While the experience of making these films was tough at times, the actors involved seemed very appreciative of being able to grow up along with their characters. Ultimately, the biggest surprise is that they were able to be kids, for as long as they were.