Ho99o9 have shared the new song “Battery Not Included,” which was produced by Blink-182 drummer Travis Barker.

Combining elements of industrial, metal, and hip-hop, Ho99o9 — pronounced “horror” — have risen through the ranks of the heavy music scene. They were recently tapped by Slipknot to open the second leg of the upcoming Knotfest Roadshow North American tour, and intense tracks like “Battery Not Included” prove why.

Barker’s production compliments Ho99o9’s sinister vibe and adds an element of hardcore punk to the mix. The sonic extremes and breakbeat tempos make it one Ho99o9’s most brutal offerings to date — a hint of what’s in store on the group’s as-yet-untitled sophomore album “coming this spring.”

“There’s only but so much mental and physical affliction + oppression the human psyche can [endure] before they reach the pinnacle of no return,” Ho99o9 noted of “Battery Not Included” in a press release. “I think we’ve all had our moments where we’re fed up, our mind isn’t rational, our eyesight is only seeing red and within that sequence, emotions can get the best of us, if any. The first single is aimed to focus on once past the conscience state of no return, anything is liable to happen when pushed past your limits.”

You can catch Ho99o9 alongside fellow support act Cypress Hill on the second half of Slipknot’s aforementioned Knotfest Roadshow tour. That leg begins May 18th in University Park, Pennsylvania, and running through June 18th concert in Chula Vista, California. Get tickets via Ticketmaster.

Stream “Battery Not Included” and see the single artwork below. 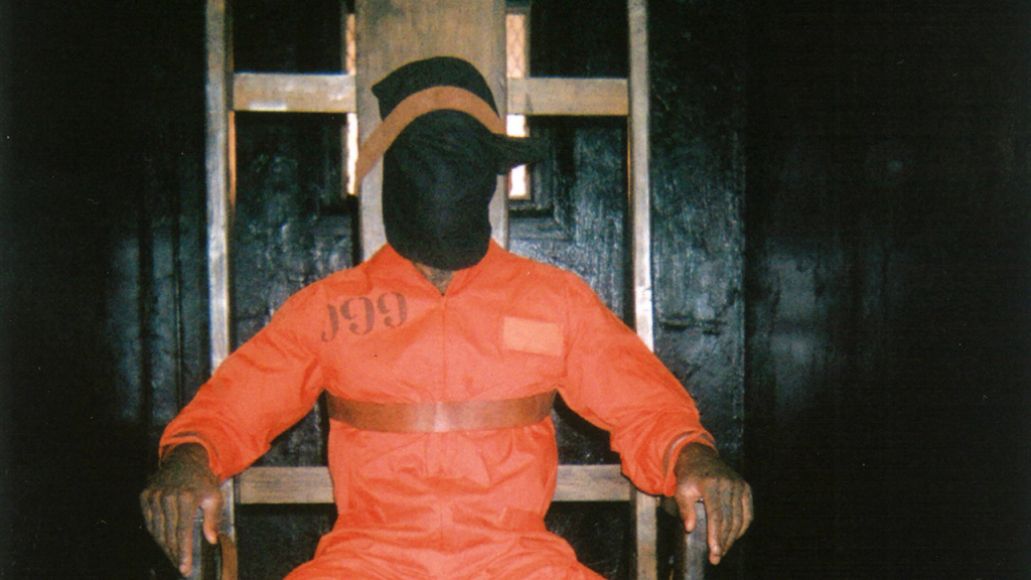