Sometimes, the best profiles are the ones that know when to let the subject speak for themselves, and Monday we received a great example of this in Vulture writer Lila Shapiro’s lengthy examination of where Joss Whedon is at in the year 2022. The profile’s answer: not great, on a lot of levels, due to years of controversy stemming from allegations of bad behavior across multiple projects, and Whedon’s not likely feeling much better, given the current online reaction to his statements.

There are no shortage of pull-out quotes in the Vulture piece. Whedon refutes Ray Fisher’s allegations by saying the Cyborg scenes in Justice League “logically made no sense” and that’s why he wanted to cut down Fisher’s role. He then uses the sort of terminology that Giles might use to introduce one of Buffy’s many nemeses to describe Fisher: “We’re talking about a malevolent force… We’re talking about a bad actor in both senses.”

There’s also a discussion of Gal Gadot’s comments about working with him where he chalks up their breakdown in communication to English not being her first language (which she firmly refutes in a comment to Vulture). In short, it’s a lot of damage control that mimics actual confession; the number of times he deflects blame far outnumber the times he takes full accountability for his actions, which tends to come in the form of a comment like “Whedon says he ‘should have handled the situation better.'”

That last direct quote is a reaction to how he treated a 23-year-old writers’ assistant on Agents of S.H.I.E.LD., with whom he had a lengthy relationship that was allegedly kept secret, including from S.H.I.E.L.D. co-creators/brother and sister-in-law Jed Whedon and Maurissa Tancharoen. That’s not even the most disturbing story about women and Whedon in the profile — the woman with whom he had a “owner and doll” relationship inspired by Dollhouse might win that awful prize, though it’s got stiff competition from this whole quote:

“I asked Whedon about his affairs on the set of Buffy… ‘I feel fucking terrible about them,’ he said. When I pressed him on why, he noted ‘it messes up the power dynamic,’ but he didn’t expand on that thought. He quickly added that he had felt he ‘had’ to sleep with them, that he was ‘powerless’ to resist. I laughed. ‘I’m not actually joking,’ he said. He had been surrounded by beautiful young women — the sort of women who had ignored him when he was younger — and he feared if he didn’t have sex with them, he would ‘always regret it.'”

Evident in that quote is a theme of self-hatred (or self-pity, which in this instance feels like the same difference here) that runs through this entire profile, anchored by Whedon’s stories about not being liked in school and maybe identifying just a little bit too hard with Richard III. It stands out in sharp contrast to the existence of the profile itself, and Whedon agreeing to these interviews — perhaps in search of redemption, or perhaps in search of more attention, after so long out of the spotlight. 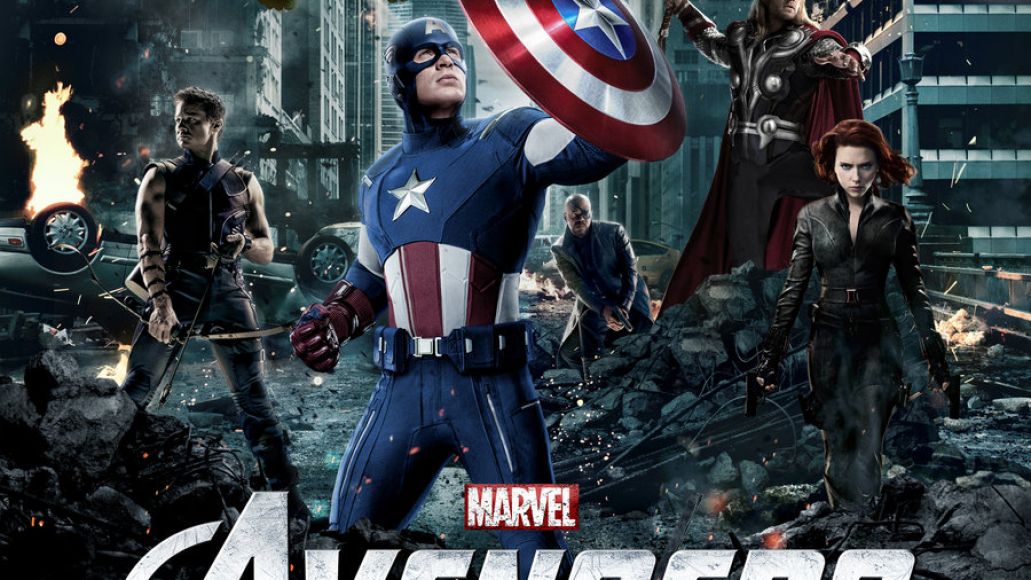 Joss Whedon’s The Avengers (2012) grossed $1.5 billion at the box office, helping cement his power in Hollywood for a brief time.

What do disillusioned fans want from Whedon, if redemption is even possible? They want him to do the work. Not the work of “seeking treatment for sex and love addiction” and sitting on his Santa Monica couch talking to a reporter while his new wife brings out snacks. Not even, necessarily, the work of unpacking past trauma connected to childhood events. But the work of acknowledging how his actions affect others, whether it comes to past bullying behavior in writers’ rooms or his present-day commentary on how little responsibility he bears for his actions.

It’s similar to how Louis C.K.’s career might have been dramatically affected by the allegations brought against him, but today, the female writers and comedians whose careers and lives were negatively impacted by him and his manager Dave Becky over the years don’t have the option of doing stand-up at Madison Square Garden to tell their sides of the story.

At the end of 2021, The Daily Beast’s Kevin Fallon wrote an incisive year-end round-up that delineated how “cancel culture,” as defined today, is “total bullshit.” After all, as he points out, the so-called “canceled” might have had their careers affected as a result of their revealed behavior, but never to the point of a complete silencing.

As further proof of that, here we have Whedon, speaking as loudly as ever, though mostly just confirming a lot of what was already public knowledge. Whedon has been working for too long and has made too many companies billions of dollars to ever really go away, unless he actually wants to do so. Hopefully, the reaction to this piece leads to that — or at least some more active listening, and comprehension of why, exactly, everything has changed for him with the passing of time and the telling of stories.

After all, the stories that are told about us do matter, especially when we’ve lost control of our narrative. Words do hurt. Words can bury us. Whedon became an icon in part thanks to his mastery of words. But they betrayed him here.