Songs from throughout King Diamond’s career have been faithfully given the lullaby treatment thanks to the Twinkle Twinkle Little Rock Star company.

Considering the melodic nature of King Diamond’s legendary band Mercyful Fate and the classical gothic vibes of his eponymous group, the lullaby interpretations translate well. If you’ve ever wanted tuck in your toddler to the haunting sounds of “Abigail” or “Sleepless Nights,” now you can.

The 12-song release, titled Lullaby Versions of King Diamond & Mercyful Fate, also includes classics such as “Halloween,” “Curse of the Pharoahs,” “Melissa,” and more. Someone at this lullaby company knows their stuff, as the tracklist could mirror a hypothetical King Diamond best-of comp.

As for King Diamond, the legendary metal singer’s planned album The Institute appears to have hit a snag. After releasing the lead single and teasing the album in late 2019, we’ve heard little from the King. We can only hope he’s been biding his time and working on the opus during the pandemic.

Mercyful Fate, meanwhile, were set for a series of reunion shows after last playing a gig in 1999, but those concerts have all been canceled or postponed due to the pandemic.

In the meantime, you can listen to full album below, and buy it here. 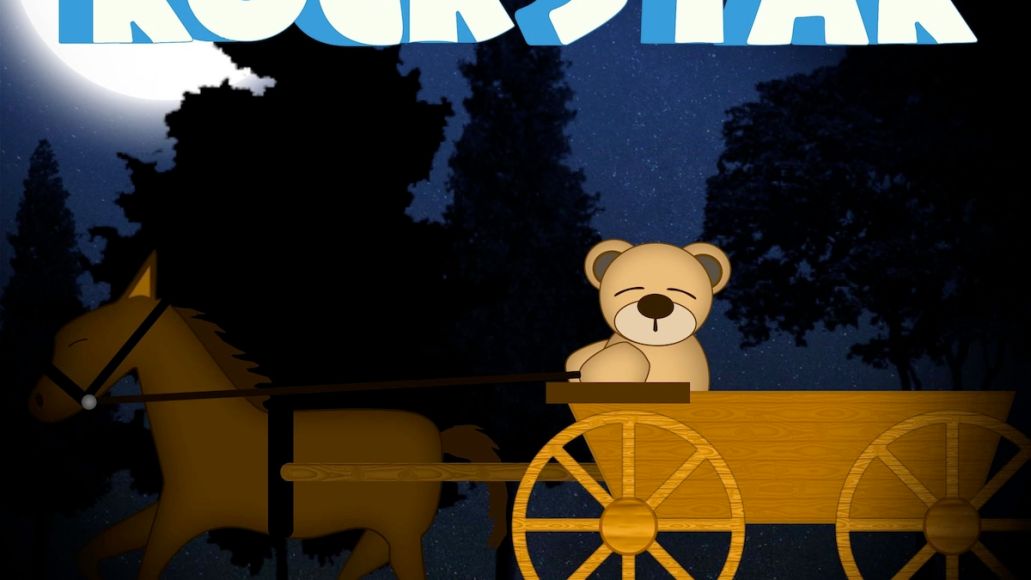 These King Diamond and Mercyful Fate Lullabies Will Give You Sweet Nightmares: Stream