Korn have announced they will livestream an intimate Requiem release show from the Hollywood United Methodist Church in Los Angeles.

The band is calling the event “Requiem Mass.” Only 300 fans will be able to attend the “funeral” concert, which will see Korn “honoring the souls that have passed during these unprecedented times.” The performance will be directed by Richard Gibbs, who previously worked with Korn’s Jonathan Davis on the Queen of the Damned soundtrack.

The concert and livestream are set for Thursday (February 3rd) at 8 p.m. PT, right before the Friday release of the album. You can stream it via Korn’s YouTube channel (a rebroadcast goes live on Sunday, February 6th, at 10 a.m. PT for international markets).

For those lucky few who get to attend in-person, the band is taking the “mass” part seriously. In addition to a face covering and proof of vaccination, attendees must wear appropriate black funeral attire.

“Guests are encouraged to bring a token or item of remembrance to honor a loved one who has passed to leave in the casket as part of the ceremony,” the band’s press release states.

The church performance adds to a slew of shows surrounding the release of Korn’s new album Requiem on Friday (February 4th). The band begins a mini-run with System of a Down, Helmet, and Russian Circles tonight (January 31st) in Phoenix followed by a gig tomorrow (February 1st) in San Diego. Those dates precede previously announced (and sold out) shows on February 4th and 5th in Los Angeles.

After that, Korn embark on an extensive US headlining tour with Chevelle and Code Orange. Dates kick off on March 4th in Springfield, Missouri, and run through an April 1st show in Wichita, Kansas. You can get tickets to all shows via Ticketmaster.

You can tune into Korn’s “Requiem Mass” livestream and see the event poster below. 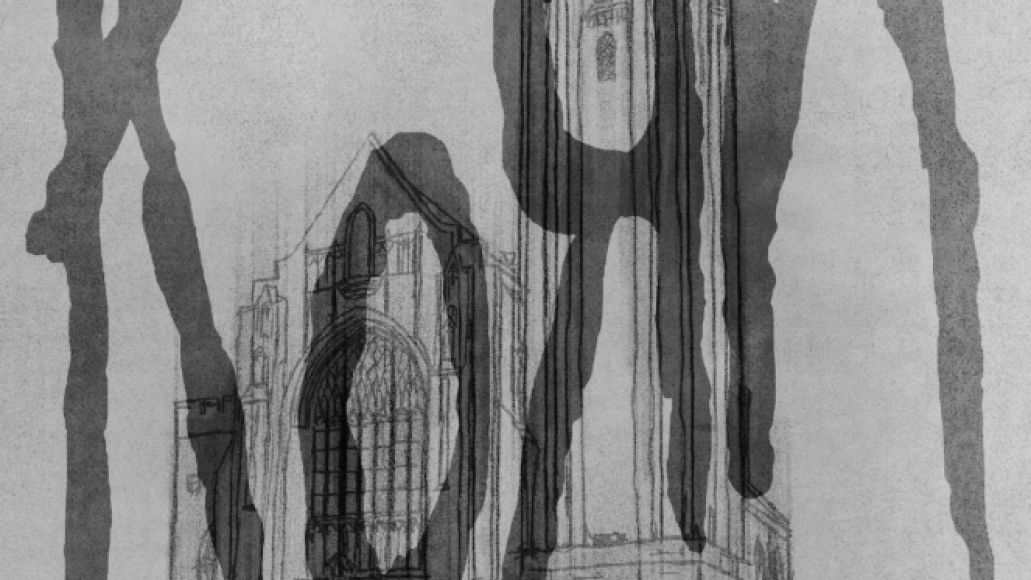