Midnight, the one-man metal project of multi-instrumentalist Athenar, has announced a new album, Let There Be Witchery. Lead single “Szex Witchery” is available now ahead of the LP’s March 4th release date.

Under the Midnight moniker, Athenar has proliferated a brand of blackened heavy metal where sodomy and blasphemy reign. For the uninitiated, the new song “Szex Witchery” is a perfect introduction to the Midnight’s Motörhead-playing-black-metal assault. This is “music to start fights to,” as record label Metal Blade so gently puts it.

“I always want it to be loud and nasty,” Athenar said via the label’s press release. “That kinda thing never gets old with me. How funny will that look to see me at age 77 — if I reach that point — sitting on the porch blasting Hellhammer?”

Athenar recorded the album at Mercenary Studios in Cleveland, Ohio, with producer Noah Buchanan. Despite Midnight having a dedicated lineup for live shows, Athenar again chose to record each instrument himself.

“It’s still just me and my science project gone awry,” he said. “I realize I’m musically handicapped, but there’s a charm to it.”

To support Let There Be Witchery, Midnight (the band) will be heading out as the opener for Mayhem and Watain’s co-headlining “Sanguine Sodomy of North America” spring tour. The outing kicks off March 7th in San Francisco and you can get tickets via Ticketmaster.

“If I were to give actual good advice, I would say stay clear of anything to do with Midnight,” said Athenar when asked why people should “give a sh*t” about his band. “But I’m not a rational thinker, so as usual, I will give terrible advice and say punish your earholes and play this album as loud as your stereo goes, go out to a gig and mingle with others that you don’t know, lick their faces and rub upon each other’s sweaty torsos to the hellish, neanderthalish noise of a band called Midnight! You gotta release your demons somehow! That’s why you should give a sh*t, or two.”

Pre-order Midnight’s new album Let There Be Witchery via Metal Blade. You can stream “Szex Witchery” and see the album artwork and tracklist below.

Let There Be Witchery Artwork: 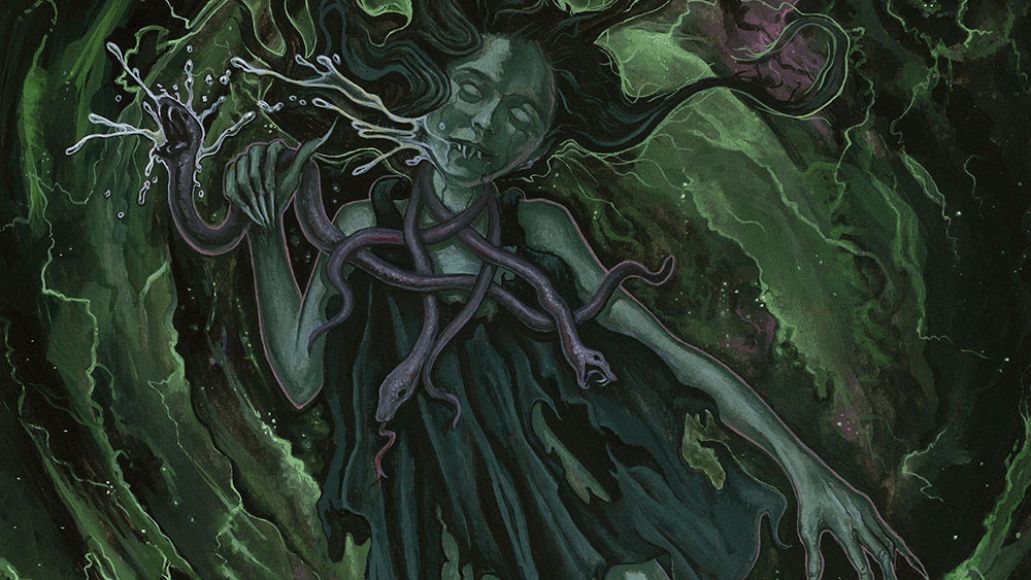