The 2023 Oscars are coming right around the corner, with the Jimmy Kimmel-hosted ceremony going down on March 12th. The nominations were officially announced on January 24th, with films like Everything Everywhere All at Once, Top Gun: Maverick, and The Fabelmans and more getting recognized.

Ahead of the red carpet festivities, here’s a guide to catch up on the films you may have missed — or need to re-watch — ahead of the ceremony. 2022 marked the full-fledged return of movies to theaters for the first time in a few years, but thankfully films still arrive on streaming services for online viewing sooner rather than later.

A combination of streaming services like HBO Max, Disney+, and Netflix with on-demand platforms like Amazon Prime Video and Vudu should cast a wide net for catching up on Oscar nominations.

Read on to find out how to stream the nominees for the 95th Academy Awards.

A House Made of Splinters

Currently Streaming: Aftersun is available to rent on VOD starting at $3.99

All Quiet on the Western Front 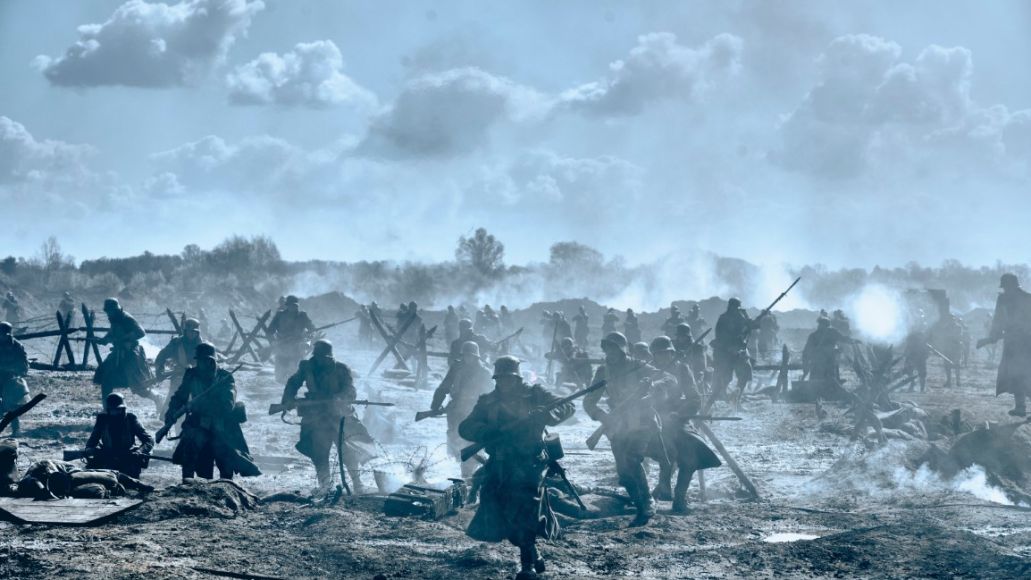 All Quiet on the Western Front (Netflix)

Currently Streaming: The film will be available on HBO Max beginning February 7th

All the Beauty and the Bloodshed

Currently Streaming: While not yet available, All the Beauty and the Bloodshed is set to eventually hit HBO Max.

Avatar: The Way of Water 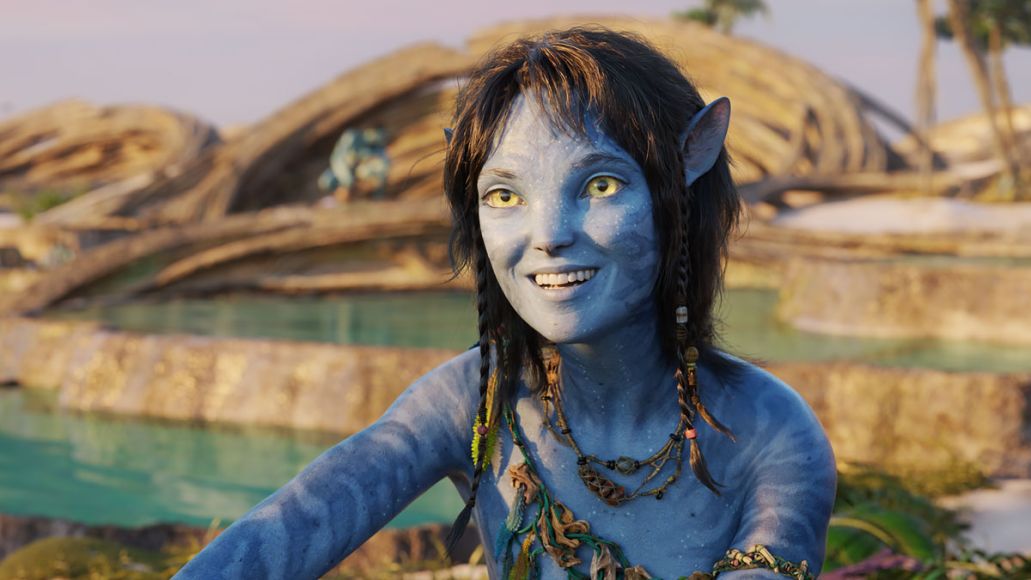 Avatar: The Way of Water (Disney)

Currently Streaming: Still in theaters, Avatar: The Way of Water is not yet available to stream or purchase

Where to Stream the 2023 Oscar Nominees