When it comes to Pavement, 2022 is all about acquiescing to fans’ demands. Ahead of their reunion tour, the indie rockers are finally reissuing their final album, 1999’s Terror Twilight, in a deluxe package that includes 28 unreleased tracks.

Out April 8th on Matador Records, Terror Twilight: Farewell Horizontal compiles a remastered version of the original album, B-sides, home demos, rehearsal tapes, and live recordings from the era. It also features the rough tracks from a scrapped studio session Pavement did at their buddies Sonic Youth’s Echo Canyon studio. In all, the reissue spans 45 songs.

Pavement’s final album marked a departure for the band. Famously a group of slackers, Terror Twilight saw them cut a record with a big-name producer (Nigel Godrich, known for his work with Radiohead and Beck) in an expensive studio. It ended up being both the band’s darkest and most polished full length.

To preview the reissue, Pavement have shared “Be the Hook,” one of the project’s never-before-heard songs. A back-and-forth riff anchors the bare bones track, which features Malkmus’ typically goofy delivery. “Everybody get your hands together and cheer for this rock and roll band,” he says, over a slow groove. Two decades later, Pavement fans are cheering once again.

Listen to “Be the Hook” below, and scroll onward to see the artwork and revised tracklisting for Terror Twilight: Farewell Horizontal. Pavement will play two shows at Spain’s Primavera Sound Festival in June before hitting the road on a headlining tour in September. Ticket sales are ongoing — grab yours through Ticketmaster. 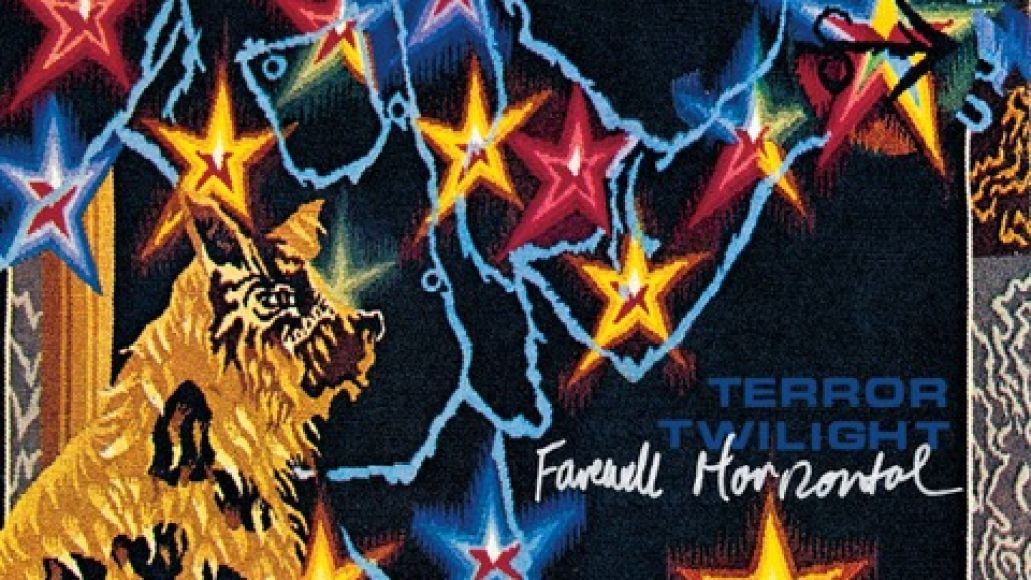 2022 Festival Lineups Ranked by The What Podcast