David Bazan has released Havasu, a surprise new album under his Pedro the Lion moniker. Stream it below on Spotify and Apple Music.

While creating the 10-track LP — which serves as the follow-up and sequel to 2019’s Phoenix — Bazan found inspiration in the community of Lake Havasu City, Arizona, where he lived for a year as a middle schooler.

“It’s this very synthetic, gimmicky place set in this soulful, desolate landscape,” he said in a statement about returning to Lake Havasu City. “An intersection I hadn’t remembered for 30 years would trigger a flood of hidden memories. I was there to soak in it as much as possible.”

However, the threads that run through Phoenix, Havasu, and the album that will come next are meant to explore something deeper than simple childhood nostalgia. “I want to paint a picture of how my family and parents and everyone I love got coopted by nationalistic, authoritarian religion,” Bazan explained. “I’m planting the seeds for that, and my own culpability is part of it.”

To support the album, Bazan will head out on a US headlining tour this spring. The 27-date jaunt will begin April 10th in Kansas City, with Oceanator and Charlotte Cornfield trading roles as openers for the indie rocker and his touring band throughout. Grab your tickets here beginning on Friday, January 21st at 10:00 a.m. local time.

Stream Havasu and get a look at Pedro the Lion’s full run of tour dates below. 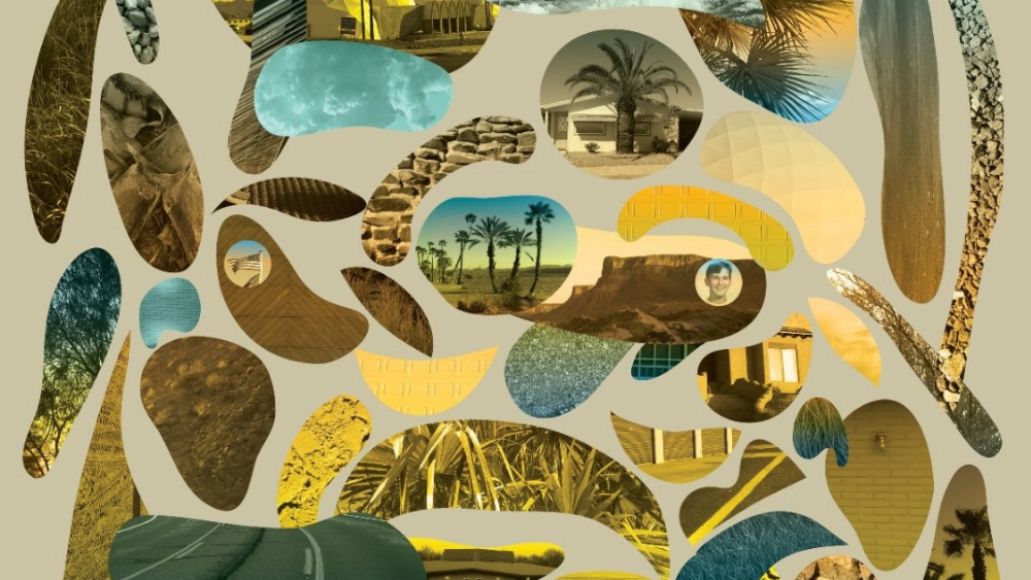