Robert Glasper has announced the highly-anticipated third installment in his Black Radio series. Titled Black Radio III, the latest LP from the pianist is due out February 25th via Loma Vista, and he’s teasing the project today with the single “Black Superhero.” The track features Killer Mike, Big K.R.I.T., and BJ the Chicago Kid, and arrives with an accompanying music video.

“Black Superhero” illustrates the particular importance of having role models in marginalized communities. “Every block, every hood, every city, every ghetto/ Need a Black superhero,” goes the song’s chorus, backed by a loungey piano riff and a gospel choir.

Its music video, directed by Charlie Buhler, splices together vignettes of real-life Black superheroes who serve their communities day-to-day, whether they be hairdressers or volunteers who organize for restorative justice.

Pre-orders for Black Radio III are ongoing. See the artwork and tracklist, as well as the video for “Black Superhero,” below. 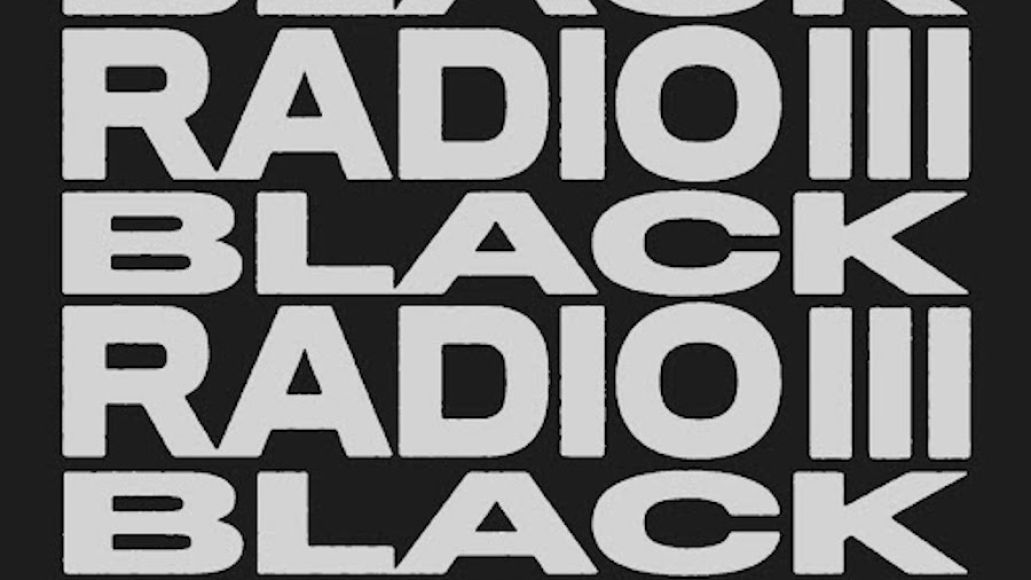