While Rush are no longer an active band, guitarist Alex Lifeson is still making new music. The Rock & Roll Hall of Famer has unveiled his new band, Envy of None, whose self-titled debut album arrives April 8th.

The rest of the band’s lineup is rounded out by bassist Andy Curran (founder of hard rock outfit Coney Hatch) and producer/engineer Alfio Annibalini. Together, the quartet create music that is quite a bit different than the band that made Lifeson famous.

“Maiah became my muse,” Lifeson said of the band’s sonic direction in a press release. “She was able to bring this whole new ethereal thing through her sense of melody on tracks like ‘Liar’ and ‘Look Inside.’ After hearing her vocals on ‘Never Said I Love You,’ I felt so excited. I’ve never had that kind of inspiration working with another musician. When we say she’s special, it’s because she’s really f**king special!”

Added Wynne: “One of my favorite things about these songs is the intimacy of them. It makes them feel different and more honest. There are some heavier songs too, like ‘Enemy,’ and then tracks like Kabul Blues, that sound completely different to anything else.”

“I visited Neil when he was ill,” Lifeson said. “I was on his balcony watching the sunset and found inspiration. There’s a finality about a sunset that kinda stayed with me throughout the whole process. It had meaning. It was the perfect mood to decompress after all these different textures… a nice way to close the book.”

In other Rush news, the band collaborated with Stern for a new Rush-themed pinball machine. Lifeson and singer Geddy Lee even returned to the studio together to record voice overs for the game.

Pre-order Envy of None’s debut album via Kscope. Stream “Liar” and see the album art and tracklist below.

Envy of None Artwork: 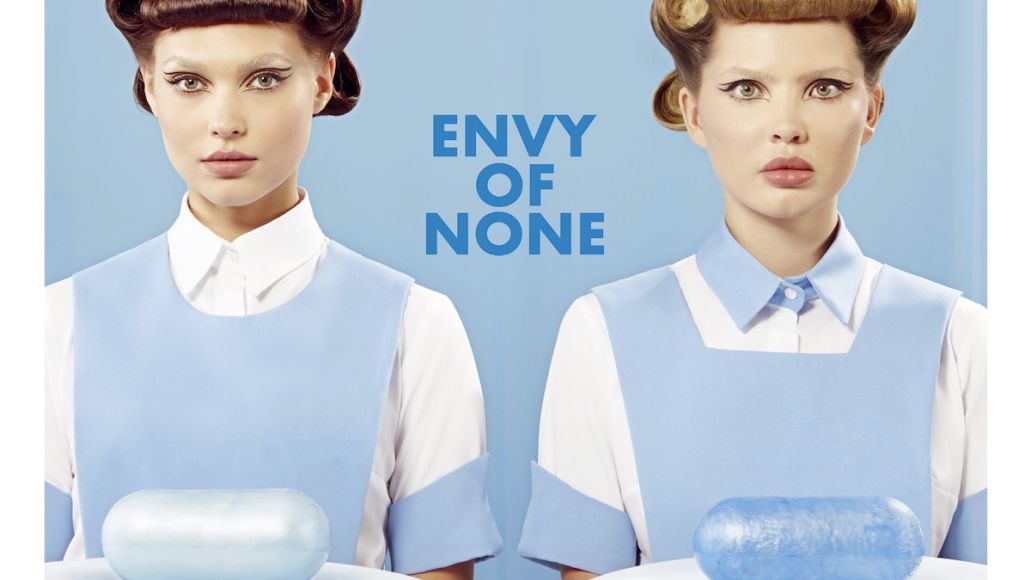