The Body and producer OAA, aka AJ Wilson, have announced their debut collaborative album, Enemy of Love, out February 18th. With just over a month until the release date, they’ve also shared the lead single “Barren of Joy” featuring Full of Hell vocalist Dylan Walker.

Year in and year out, The Body continue to offer up beguiling and adventurous heavy music that defies categorization. The duo of Lee Buford and Chip King frequently collaborate with like-minded artists to achieve their vision, having worked with Full of Hell, BIG|BRAVE, Uniform, and many more. For their latest collab, Buford and King teamed up with OAA, who had previously remixed a track for The Body’s 20th anniversary Remixed LP in 2019.

True to its stark title, “Barren of Joy” is an uncompromising blast of free-form noise and a brutal introduction to Enemy of Love. Walker’s vocals are embedded somewhere in the sonic mire. Meanwhile, Wilson acts as a mediator between Buford’s pulverized percussion and King’s writhing textural embellishments.

The track also serves a reunion for Buford and Walker. Besides the aforementioned “The Body x Full of Hell” collabs, the two also work together in the noise supergroup Sightless Pit alongside Lingua Ignota’s Kristin Hayter.

The Body are set to tour North America this summer in support of Enemy of Love. The trek kicks off May 5th in Oakland, California, and runs through June 4th in Portland, Oregon. The itinerary is highlighted by a stop at the Oblivion Access Festival for a collaborative set with Uniform in mid-May. Get tickets to The Body’s upcoming dates via Ticketmaster.

The Body Share New Song “Tied Up and Locked In” Ahead of Upcoming Album: Stream

You can pre-order Enemy of Love via Thrill Jockey. Stream “Barren of Joy” and see the album art, 10-song tracklist, and upcoming tour dates below. 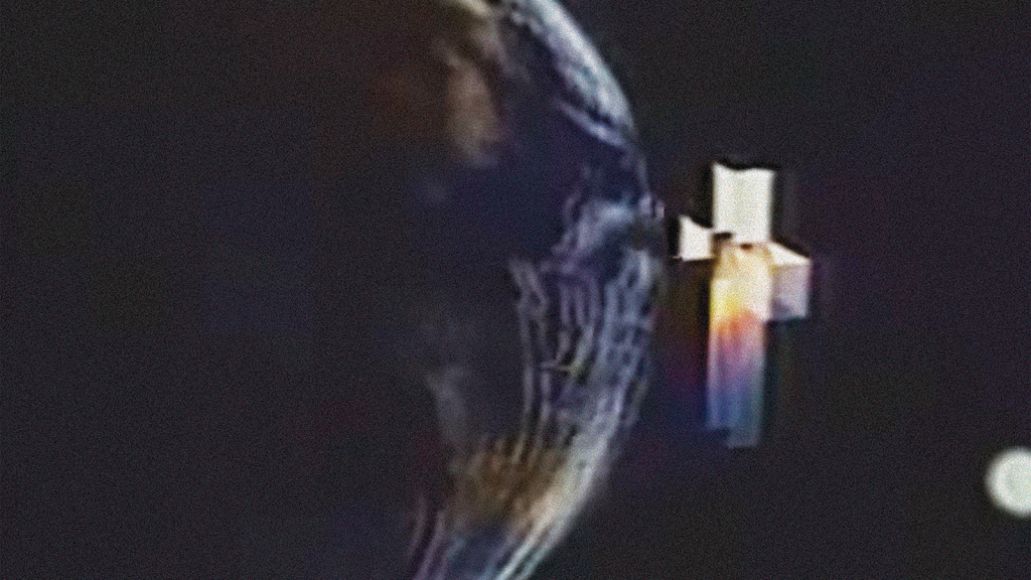