Tamara Lindeman just released a Weather Station album last year, but another LP is already on the way. Today, the folk artist announced her latest project, How is it That I Should Look at the Stars, will be out March 4th. In anticipation, she’s shared the first single, “Endless Time.”

According to Lindeman, How is it That I Should Look at the Stars comes not as a follow up to last February’s Ignorance, but more as a companion piece. Written at the same time as its predecessor, the project’s songs proved more gentle than she was ready to release at the time.

“When I wrote Ignorance, it was a time of intense creativity, and I wrote more songs than I ever had in my life. The songs destined to be on the album were clear from the beginning, but as I continued down my writing path, songs kept appearing that had no place on the album I envisioned,” Lindeman said. “Songs that were simple, pure; almost naive. Songs that spoke to many of the same questions and realities as Ignorance, but in a more internal, thoughtful way. So I began to envision How is it That I Should Look at the Stars, a quiet, strange album of ballads. I imagined it not as a followup to Ignorance, but rather as a companion piece; the moon to its sun.”

Recruiting a whole new band for the project, Lindeman recorded How is it That I Should Look at the Stars live from March 10th to 12th, 2020, right before the world shut down. With that in mind, wistful first single “Endless Time” takes on a whole new meaning. “It’s only the end of an endless time,” the artist sings in the piano ballad. “They don’t put that in the paper/ You won’t hear it on the news.” In the track’s emotional video, Lindeman walks the streets of Toronto, embracing passerby as she goes.

Lindeman discussed the origins of “Endless Time” in a statement. “In Toronto, I live in a world of overwhelming abundance; fruits and fresh vegetables flown in year round from Chile, California, Malaysia. Standing outside a neighbourhood fruit stand one day, I found myself wondering how I would look back on this time from the future; if I would someday remember it as a time of abundance and wealth I did not fully comprehend at the time, and I wondered how it would feel to stand at that threshold of change,” she said. “I wondered too if we were not already there. The song was written long before the pandemic, but when we recorded it, on March 11th, 2020, it began to feel eerily prescient. The day it was recorded truly was the end of an endless time, and as ever, I don’t know how the song knew.” Listen to the song below.

How is it That I Should Look at the Stars arrives March 4th on Fat Possum, and pre-orders are available now. The Weather Station also has a world tour in the works, though Lindeman recently announced the first several dates were either postponed or canceled. The tour now kicks off February 12th in Los Angeles — see the full itinerary below, and grab tickets via Ticketmaster.

While you wait for The Weather Station’s latest, revisit Lindeman’s interview with Kyle Meredith on Ignorance.

How is it That I Should Look at the Stars Artwork: 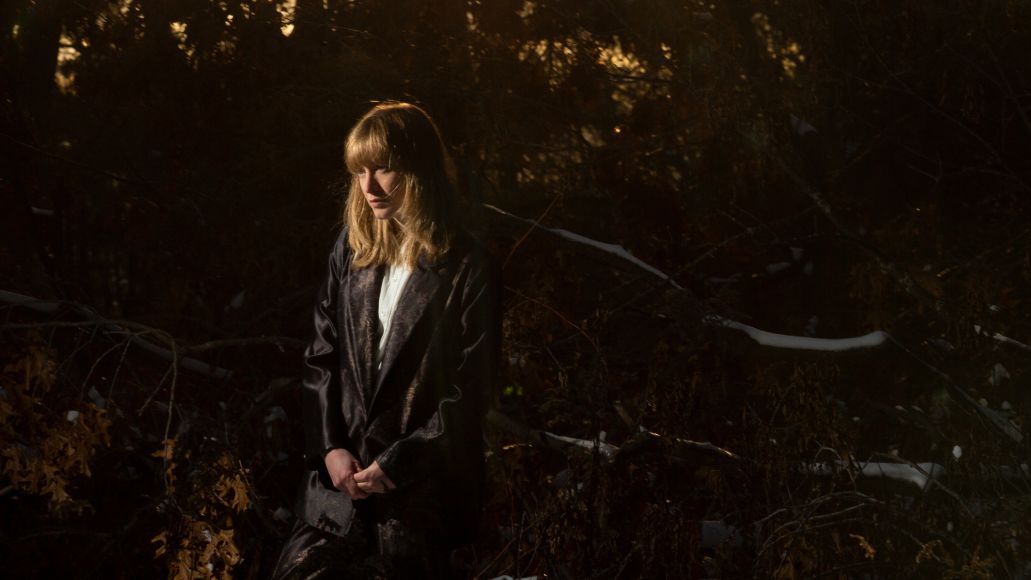