The Weeknd has dropped his new album, Dawn FM, via XO/Republic Records. Stream it below on Apple Music and Spotify.

The 16-track LP features the hit single “Take My Breath,” as well as collaborations with Tyler, the Creator (“Here We Go…Again”) and Lil Wayne (“I Heard You’re Married”). Other album contributors include Quincy Jones, Oneohtrix Point Never, and actor/comedian Jim Carrey, who struck up a friendship with The Weeknd over the pandemic.

“Music can heal and that feels more important than another album rollout. Let’s just drop the whole thing and enjoy it with the people,” The Weeknd wrote in a note teasing the album’s imminent release last week.

To celebrate the release, The Weeknd will present “103.5 Dawn FM,” a livestream event which will air exclusively on Amazon Music’s Twitch channel and in the Amazon Music app beginning at Midnight ET/9 p.m. PT. Exclusive merch for the event will also be available to purchase.

Ahead of the album, The Weeknd recently released a single with FKA twigs (“Tears in the Club”), appeared on a posthumous Aaliyah song (“Poison”), and teased a mysterious collaboration with Grimes coming down the pike. Meanwhile, his upcoming TV project The Idol has been ordered to series by HBO.

Dawn FM serves as the follow-up to The Weeknd’s massive album, After Hours. Since its release in March 2020, After Hours has gone double platinum and spawned three No 1. singles: “Blinding Lights (our Top Song of 2020), “Heartless,” and “Save Your Tears.” 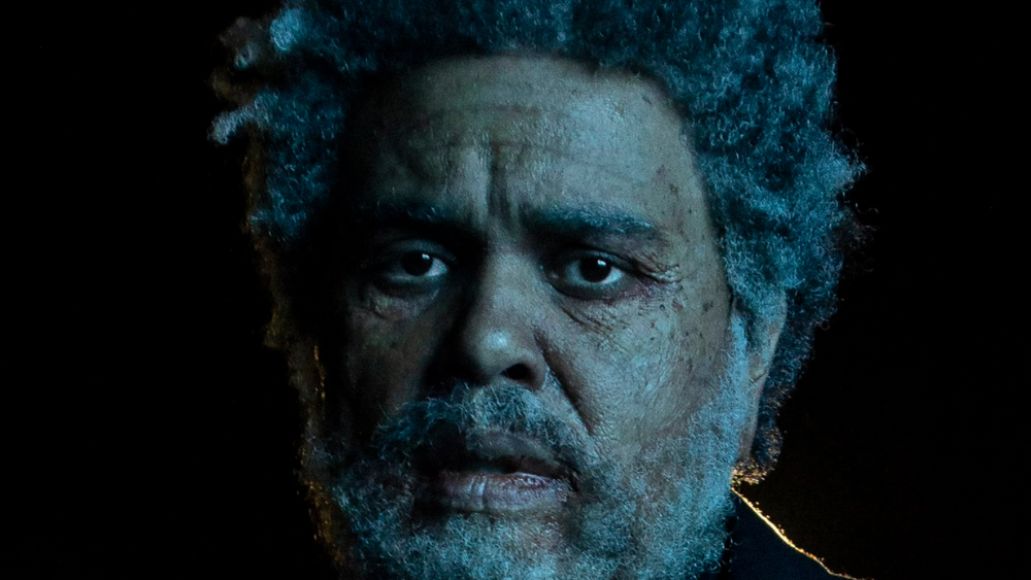