The Pitch: The new Peacock series Wolf Like Me is a sweet and quirky dramedy that makes great use of the talents of Isla Fisher and Josh Gad. It also, however, happens to fall into too many of the traps which doom the original series being made today for streaming. Again, the show itself is fine. But it can’t escape the category of being just forgettable enough to potentially doom it to obscurity; lingering forever in the corners of streaming services, joining its spiritual sisters Gypsy, Homecoming, Maniac, and countless others.

The Reason Why This Review Isn’t Very Long: The central twist of Wolf Like Me is one that Peacock would prefer not get spoiled prior to premiere — in fact, the screeners were sent out with this note from creator Abe Forsythe: “I’d love for audiences to go into watching the series not knowing where it’s going or what gets revealed as the show progresses because I think if that happens, then it’s going to shock and surprise people.”

So, no hints at the twist here, except to say that based on the title, plus Peacock’s description of the show as “genre-bending,” you might have a good guess formulated as to what’s going on.

Here’s a little more info on the plot, though, if you want to increase the likelihood of guessing correctly: Gary (Gad) is a single father still mourning the loss of his wife and doing his best to connect with his grief-stricken daughter Emma (Ariel Joy Donoghue, very promising as young actors go). Things change for both of them, though, when a mysterious woman named Mary (Fisher) careens into their lives — complicating things due to a big secret she’s keeping from the world, but also helping to bring them back to life.

Forsythe’s 2019 film Little Monsters, which also starred Gad, was in many ways a pretty straightforward zombie movie, but it put a premium on character development that led to a surprisingly deep experience. In similar ways, Wolf Like Me might be an unlikely love story, but one which is closely tied to all the baggage Gary and Mary bring to the table. Both Fisher and Gad bring their all to the material, with Forsythe allowing much of the drama to exist in a wordless and profound space, all against the epic beauty of the Australian sky. 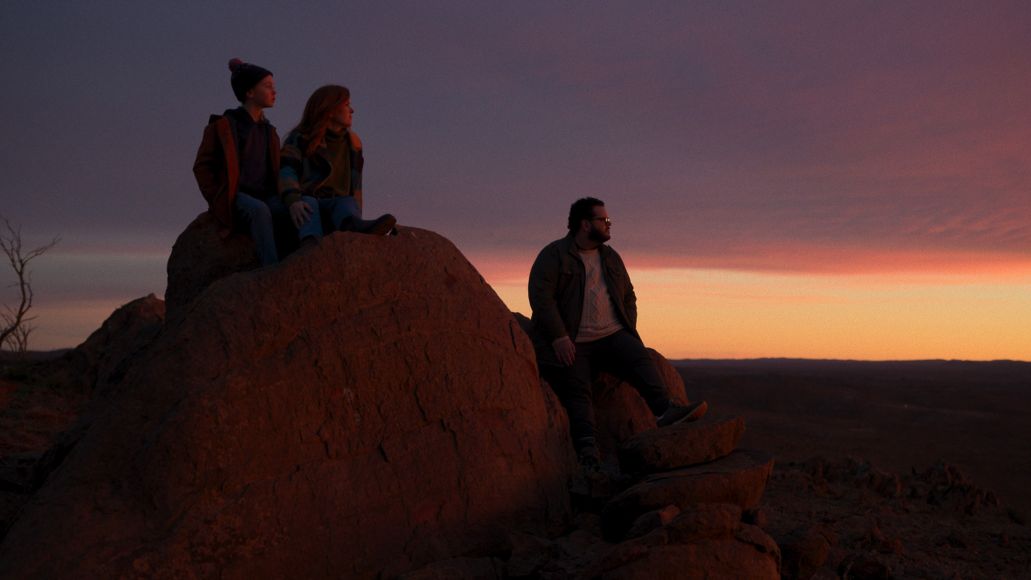 While It’s Not Long, This Review Did Require Some Math: Wolf Like Me, again, has plenty of charms. But it also represents is the dark consequence of thinking that any story counts as a TV show, if you break it up into episodes.

The six episodes which will begin streaming this Thursday are all less than half an hour long, which is a blessing for anyone tired of the bloat of streaming content. Yet, while the total runtime comes to about two hours and thirty minutes (including titles and end credits), the series has maybe about 90 minutes worth of plot.

It’s the evil twin of the “it’s not a TV show, it’s a [BLANK]-hour movie” cliche, often mentioned by showrunners during interviews, a cliche that TV reporters got sick of years ago. (Time of death for our patience: Probably when David Benioff and D.B. Weiss wielded it while talking about Game of Thrones in 2017.) Meanwhile, Wolf Like Me might claim to be a TV show, but it’s really a movie. (A short one, at that.)

Did Forsythe originally write this as a feature film, then decided to expand it (barely) to a series? There’s no direct evidence of this being the case (this writer did conduct a Google search for interviews about the show’s development process). But it’s hard to watch Wolf Like Me and not feel occasionally like you’re watching a quirky indie romantic dramedy at a film festival.

The primary differences are a deliberate eye towards placing the biggest plot developments at the ends of episodes (Forsythe’s aforementioned “shocks and surprises,” which do serve the function of cliffhangers, and a final episode that ends with enough loose ends to feel satisfying, while also leaving the door open for a second season.

Will a second season happen? These things are impossible to predict at this point, without a god’s-eye view of the industry, but that’s perhaps the thing that most distinguishes Wolf Like Me as a potentially long-running series — the fact that there feels like there’s real potential for one. 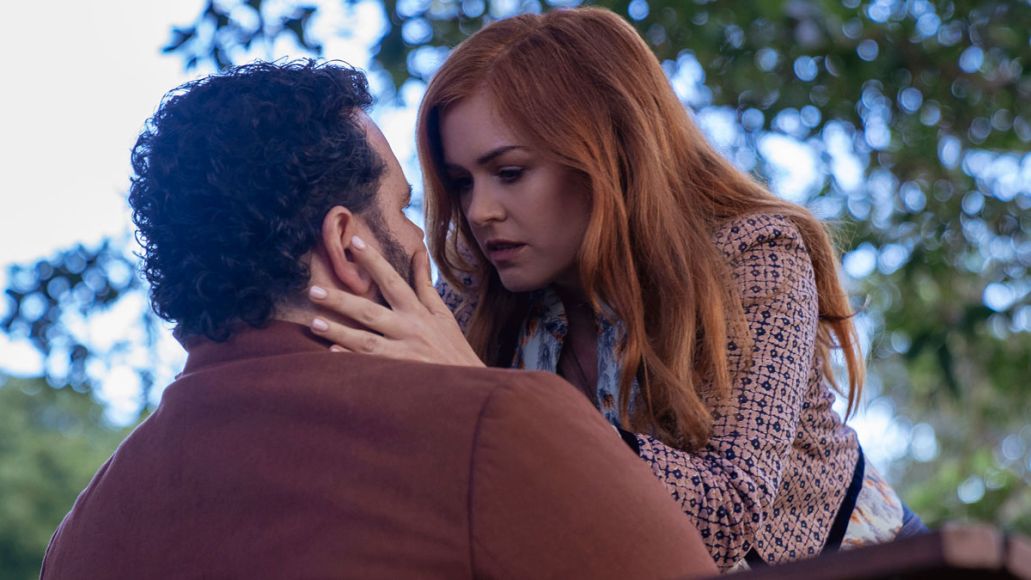 The Verdict: If you’re already a Peacock subscriber, there are far worse ways to spend two and a half hours on that service (for example, The Da Vinci Code is just a few minutes shorter than the total runtime of Wolf Like Me).

Okay, “it’s better than The Da Vinci Code!” is not necessarily the most helpful or deep of critical observations. But at this point, having been caught up in this fathomless torrent of streaming television for years now, there’s an instinct to demand more of new shows, to yearn for more spark than just two solid lead performances and a slightly obvious central twist. Wolf Like Me is pretty good television. It’s bad luck that it’s premiering in a time where if it’s going to be remembered, it needs to be great.

Where to Watch: All six episodes of Wolf Like Me begin streaming Thursday, January 13th on Peacock.