Jillian Rose has declared a Banks holiday: The pop artist’s new album, Serpentina, arrives April 8th, and to celebrate the announcement she debuted the song “Holding Back” on Jimmy Kimmel Live!

Banks took the ABC stages in a modern three-piece suit: slacks, blazer, and cutaway bra. Alongside four backup dancers with covered faces, she writhed and twisted her way through the apologetic banger. “Love is holding back,” she sang, “I know I’ve done you wrong.” Check out the performance below.

This is the latest preview of Serpentina following her two summer singles from last year, the slowed-down “Skinnydipped” and the deliciously sinful “The Devil.” In a statement, Banks explained how she arrived at the title of her next album, writing,

“Snakes represent rebirth and the shedding of one’s skin. They just move on, and I think that’s what life is about. Changing and transforming, with a little bit of danger, but also smooth and silky. It just felt like the perfect representation. This album feels regal to me, but also my most human ever. So I think it kind of touches both ends of the spectrum.”

Pre-orders for Serpentina are ongoing, and you can peruse the album artwork and tracklist after the jump. Banks last album was 2019’s III, and she followed that in 2020 with the live EP Live and Stripped. 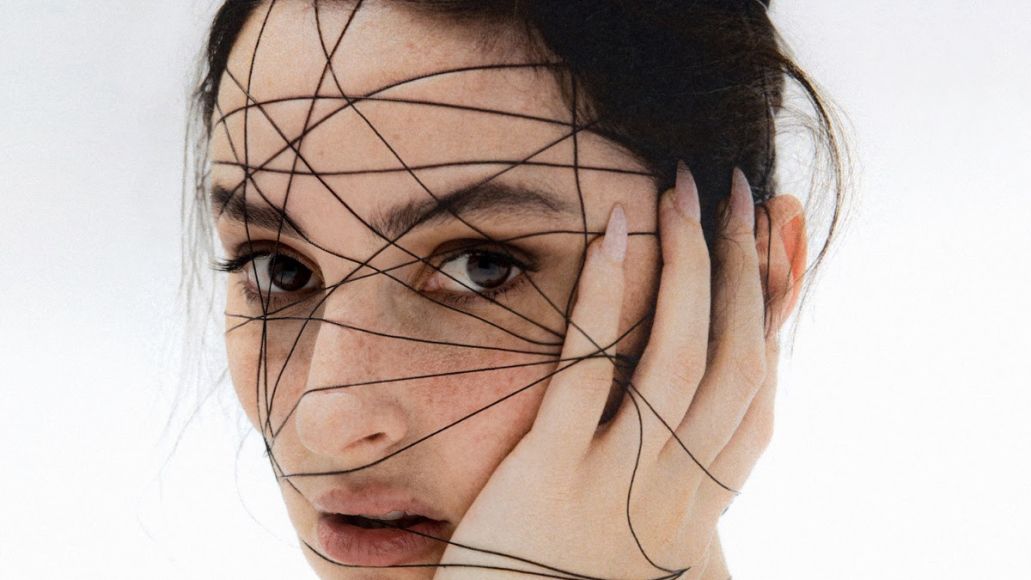