We’re back with another edition of our recurring new music feature Origins, giving musicians a platform to share unique insights into their latest release. Today, Battle Ave discuss their new single “Fool.”

In the seven years since Battle Ave’s sophomore album, frontman Jesse Doherty has gone from a kid with rockstar dreams to a teacher with a kid. He’s gotten married and had a baby, but rather than abandon his musical pursuits, he’s reconciled them with his life’s reality. That’s the driving thesis of much of his band’s new album, I Saw the Egg.

Pulled from over half a decade of writing, the April 1st release finds the Hudson Valley quintet embracing the uncertainties of growing older. It’s not always easy to accept the life you envisioned isn’t the one you’ve reached, but it’s certainly possible to find beauty in your fate regardless. That’s what happens on Battle Ave’s latest single, “Fool.”

A lo-fi slow jangle about love, even the track’s Origins reflect the thrust of I Saw the Egg. As Doherty tells Consequence,

“The bulk of the track was recorded about seven years ago, and it was the original version of a song on our last album called ‘Solar Queen.’ When I started writing this album, I found the old demo — just a ton of MIDI drums and synths — and decided to repurpose it. This song dwells on a theme I tend to avoid – love, unabashed and awkward – but when I was writing the album I was planning a wedding and for a few minutes I wanted to make something that wasn’t so opaque, something that stepped away from the anxiety, insecurity, jealousy, and dread that my songs usually revolve around.”

Take a listen to “Fool” and check out its music video below, followed by Doherty’s full Origins of the song. I Saw the Egg is available for pre-order now from  Friend Club Records/Totally Real Records.

I went to college with Aaron [Maine] — we weren’t close, but I did sound for a ton of his solo performances, and watched him slowly transform into Porches. When his first EP, Summer of Ten, came out, it felt really revelatory. It had an energy to it, and still felt massive even though the songs were brief and relied on the basic verse-chorus-verse format. When I first started writing “Fool,” my instincts were to write these sprawling songs with different movements, but it was Summer that inspired me to try something different. 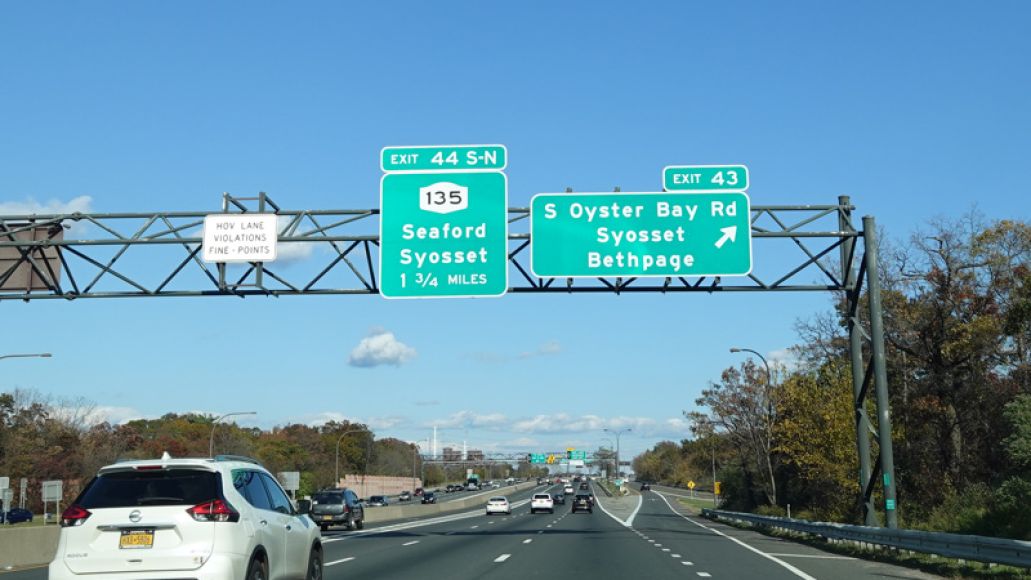 I used to drive the LIE a lot when I was going to college. My car back then only had a CD player, and I didn’t have many CDs, so I would often just sing songs to myself. I began writing the guitar parts for “Fool” in bumper-to-bumper traffic one day. I’m very glad I don’t have to drive that road anymore… 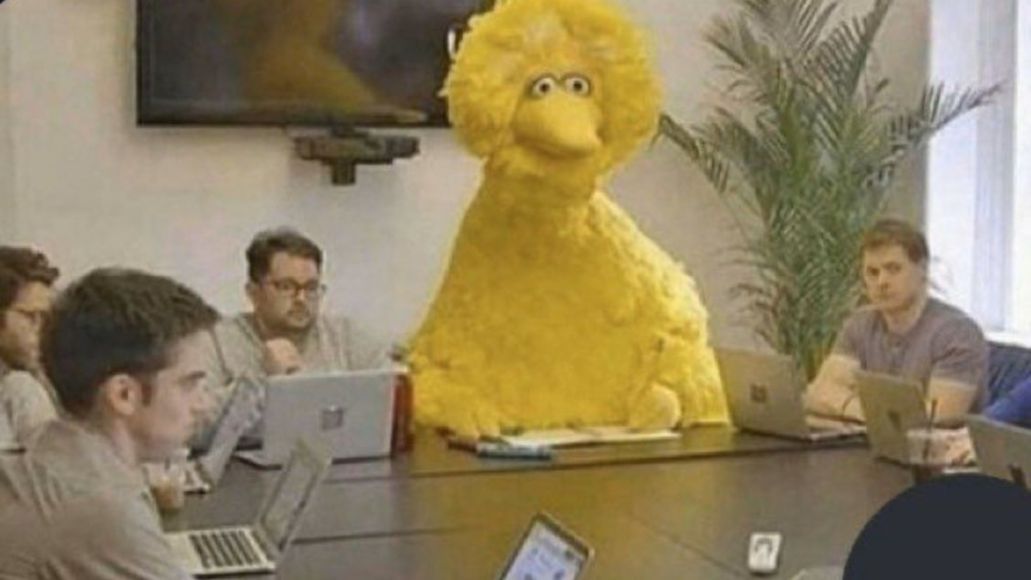 I’ve gotten married and had a kid in the last five years, and it consistently feels like I’m bumbling my way through both of these important life changes. It’s been hard to reconcile the person I have to be for my family with the kid I was not so long ago, living in punk houses, day drinking, disregarding anything close to responsibility or accountability. It feels like I’m just pretending to have any of my shit together, and a lot of this song — and the album it’s on — has to do with this sense of disbelief that I deserve, or can handle, the life I have now. 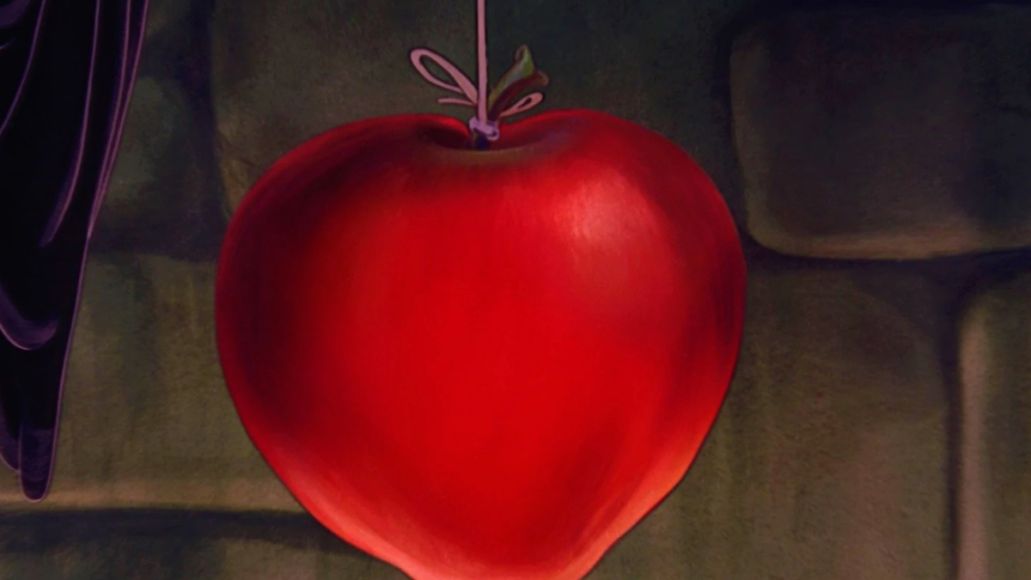 When I started writing “Fool,” I was doing research for a class I was teaching on reinterpreted fairy tales, and I was drawn in by the work of Anne Sexton (Transformations), Aimee Bender (The Color Master), and Angela Carter (The Bloody Chamber). In all of their collections, apples are symbols with dual meanings: temptation and knowledge, danger and immortality. The apple seem like the safe choice, but often leads to ruin. Since I am consistently dealing with a crisis of self-confidence in my life, unsure if the choice I’m making is ever really the right one, apples felt like an appropriate symbolic anchor for the album, and apple imagery pops up on a bunch of songs on the album, including “Fool.”