The Yoko Ono covers compilation Ocean Child: Songs of Yoko Ono, curated and executive-produced by Death Cab for Cutie’s Ben Gibbard, has arrived on Ono’s 89th birthday. Stream it below.

The 14-song project features tributes from The Flaming Lips, Sharon Van Etten, and Jay Som, as well as previously released tracks by Japanese Breakfast (“Nobody Sees Me Like You Do”) and Death Cab for Cutie (“Waiting for the Sunrise”). It was first announced in January with a cover of “Who Has Seen the Wind?” by David Byrne and Yo La Tengo. The latter artist appears twice on the album.

In an official statement, Gibbard said the project began as an effort to correct a historical injustice done to the “criminally overlooked” songwriter, multimedia artist, and activist.

“[Ocean Child: Songs of Yoko Ono] was born out of both love and frustration,” Gibbard explained. “The ‘love’ part is pretty obvious; It is the seemingly bottomless well of inspiration and enjoyment Yoko Ono’s music has provided me and I must assume everyone else present here on this compilation. The ‘frustration’ part, on the other hand, goes back decades.”

The timing of the release aligns perfectly with this stage of Ono’s career: Peter Jackson’s 2021 documentary Get Back inspired a dramatic reappraisal of the former Beatles’ wife’s long-embattled career. The three-part series reversed years of unfounded myth-building around Ono’s role in the band’s break-up, which she has since acknowledged indirectly.

“It’s very important to me that people get a chance to really understand what Yoko’s music is all about,” Gibbard continued in the statement. “My hope for the people who hear this music for the first time is that their idea of Yoko Ono is completely flipped upside down.”

The compilation is accompanied by a podcast hosted by Gibbard and music journalist Jenny Eliscu, which includes interviews with the album’s guest artists about their contributions and Ono’s legacy. The approach each artist took is sure to make for interesting conversation as The Flaming Lips frontman Wayne Coyne admits in the podcast’s trailer: “She is one of the only people that you just don’t get to figure out.”

A portion of the proceeds from Ocean Child will be donated to WhyHunger, a non-profit supported by Ono. 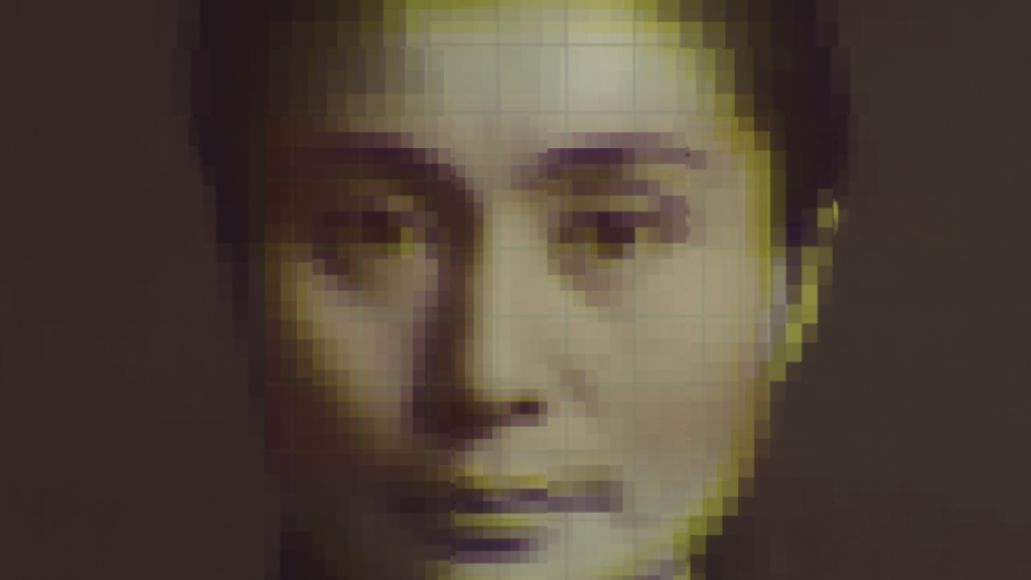