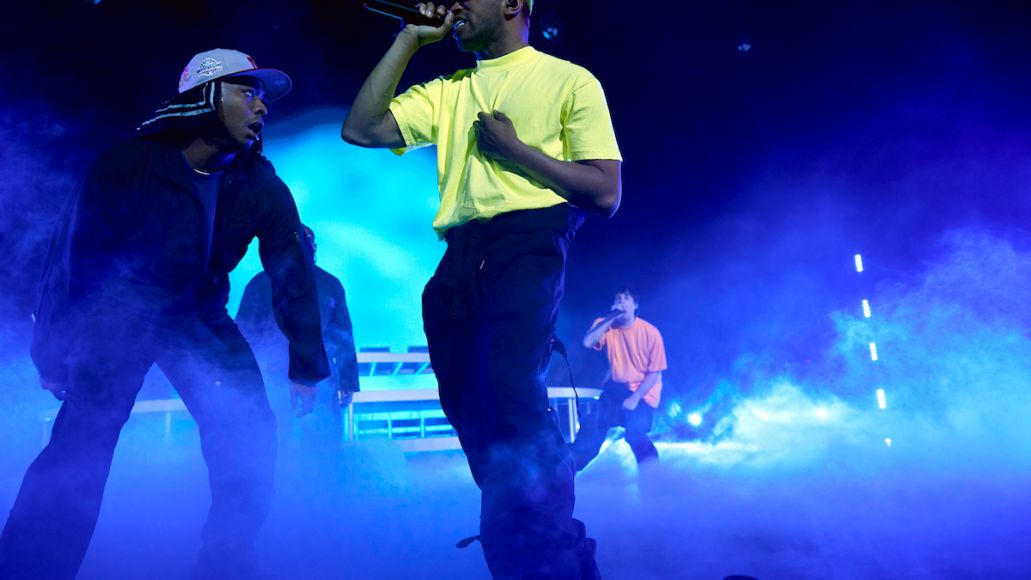 The elements of BROCKHAMPTON’s music that people love to sink their teeth into most — sharp and engaging delivery, addictive hooks, strong lyrics, and rich rhythms — all sounded wonderful. From the moment they opened with “BUZZCUT” to their encore of “BOOGIE,” there was a tangible sense of fun at play.

It’s hard to feel anything but ecstatic when watching a band that shares such an organic chemistry together, and makes a meal out of their time onstage (something BROCKHAMPTON have always had a knack for). Each member of BROCKHAMPTON is clearly a natural performer in their own right, which leaves little wonder as to why they were able to make such a mark as a unit both within their recorded work, and within a live setting.

BROCKHAMPTON are adept at fostering that impressive chemistry with an audience, too. Their banter with the crowd felt effortless and warm, and it was hallmarked by small moments of care that gave the gig a feeling of intimacy – an element that can be challenging to capture in larger venues.

The band often called for the crowd to step back to allow one another breathing room, repeatedly expressed their thanks, and even asked if everyone was drinking enough water. Simply stated, it felt sweet. It also felt markedly different than the standard “artist and fan” dynamic, instead more closely mirroring that of two groups of people who cared about each other.

This sense of community made the farewell to BROCKHAMPTON feel all the more emotional. However, the farewell was fitting for a band that touched the lives of countless through their work. We all know that music has the power to bring people together, but there’s just something special about the way BROCKHAMPTON’s music has done so.

In the crowd, people tackled their friends in glee, kissed, screamed, jumped, danced, made new friends while waiting to buy merch, and lamented that they wished it “wasn’t all over after tonight.” Even before the venue doors opened to the scores of attendees who had queued up early, groups of fans could be heard excitedly chattering about the gig on Victoria Line trains headed into Brixton. 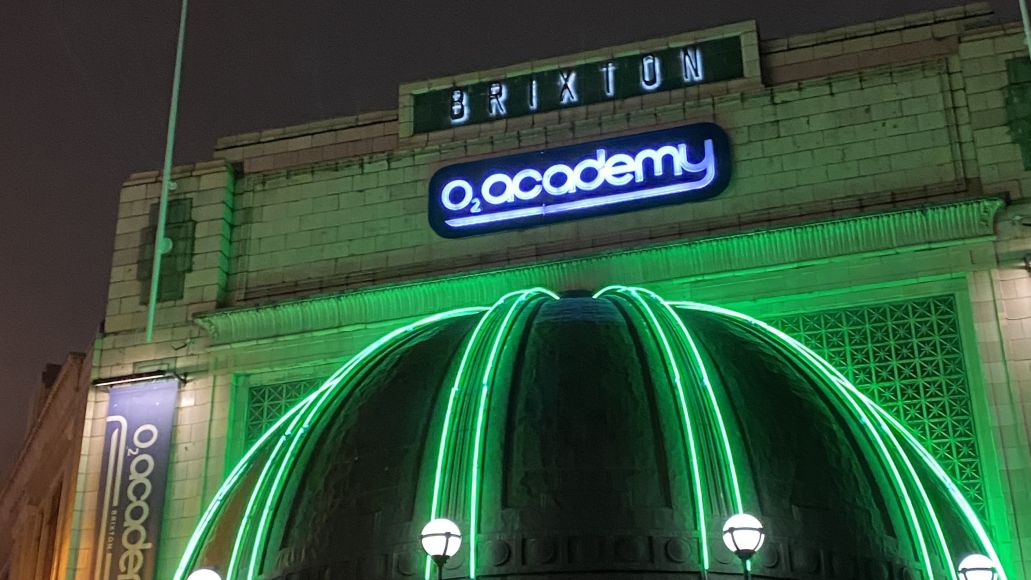 While BROCKHAMPTON’s actual set lasted just shy of two hours, its impact spanned long before – and no doubt after – they took the stage. If the purpose of music is to inspire a sense of connection and deep feeling, then it goes without saying that BROCKHAMPTON has succeeded. While their work will most certainly be missed, it will also most certainly never be forgotten. Their final performance in London won’t be, either.