Superghetto will arrive four years after Buddy’s major label debut Harlan & Alondra, but he’s considerably raised his profile since then by contributing extensively to the Dreamville compilation Revenge of the Dreamers III, opening for Vince Staples, and performing at NPR’s Tiny Desk. He also released “Black 2” — a track calling out those who like to appropriate and profit from Black culture — during the period of civil unrest following the murder of George Floyd.

In an interview with Apple Music’s Zane Lowe, Buddy explained how his upbringing influenced Superghetto. “It’s more about the essence of growing up in the hood,” he said. “I take it everywhere I go. Everyone else just has to conform to the energy I’m bringing to the table. That’s what the album sounds like. My experience, from my perspective… The beat selection… it’s a bunch of different flows and cadences.”

The smoothed-out, laidback “Wait Too Long” opens with a seductive chorus from Blxst before Buddy slides in with some straightforward rhymes. “Do you wanna roll with a n**** from the Land?” he raps. “Let me see you pose for a minute/ 5’5”, thick thighs bustin’ out of your denim.”

The Obsidian-directed video begins with the duo emerging from a hangover-induced daze before flashing back to the previous night’s festivities in a fancy mansion. Check out the clip and the Superghetto artwork below. 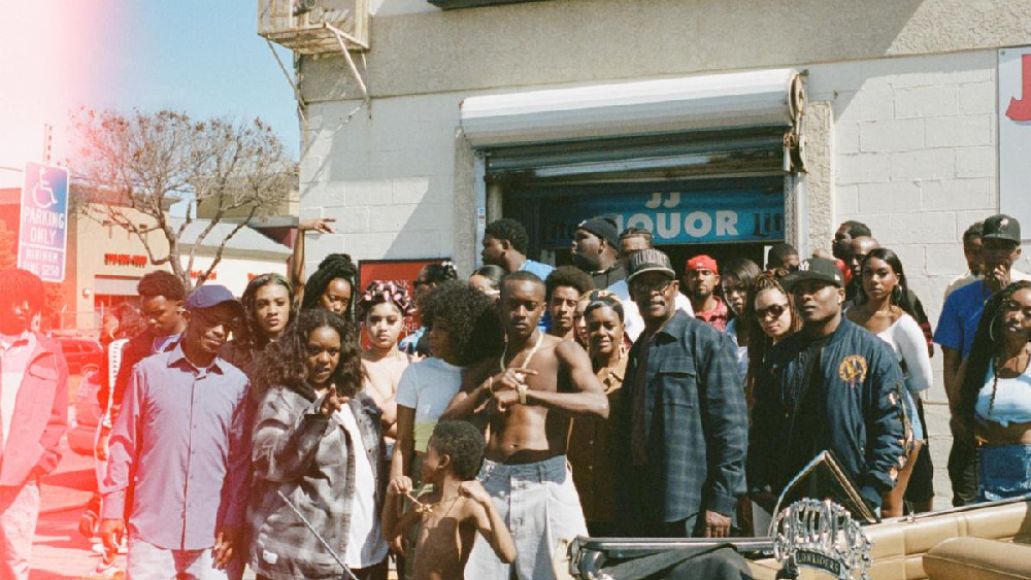