Circle Jerks are celebrating the 40th anniversary of their sophomore album, Wild in the Streets, with a deluxe reissue. It’s set to drop the same day the band kicks off its upcoming North American tour on February 18th.

The punk legends also shared a star-studded skate video for the title track directed by Atiba Jefferson. Pro skaters such as the iconic Tony Hawk, Eric Coston, Lance Mountain, Christian Hosoi, and more hit the pavement to the sound of the 1982 anthem.

“I grew up on ‘Wild In The Streets,’ so to be asked to direct this video was a huge honor,” said Jefferson, a photographer and skater himself. “I wanted to capture and preserve 40 years of history but also celebrate 40 years of punk rock and skateboarding history.”

Circle Jerks have strategically lined up the new reissue with their upcoming tour with 7Seconds and Negative Approach. The lengthy outing kicks off February 18th in San Diego and runs all the way through May 1st in Dallas (broken up by a short break in mid-March). A standalone May 13th gig at the Hollywood Palladium in Los Angeles wraps things up. You can get tickets via Ticketmaster. 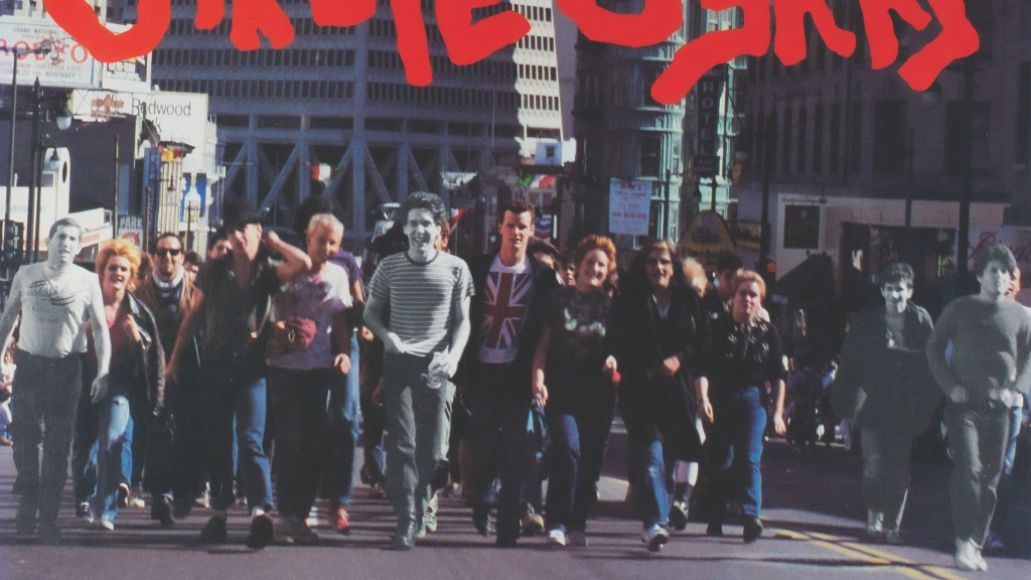