At long last, Conway the Machine has released God Don’t Make Mistakes, his long-awaited debut album on Shady Records. Stream it below via Apple Music or Spotify.

The 12-track LP features an all-star lineup of guests, many of whom the Buffalo rapper has collaborated with before. In addition to Griselda’s Westside Gunn and Benny the Butcher, the project features appearances from Lil Wayne, Rick Ross, Jill Scott, T.I., and Beanie Sigel.

Much like Westside Gunn’s Who Made the Sunshine, Conway’s first official album on Shady marks his last. The Machine also revealed in a recent interview that his contract with Griselda Records has also expired.

“Sitting right here right now, I’m not on a contract with Griselda, Shady none of that shit no more,” he said on the Bootleg Kev Podcast. “It’s free agency right now you heard. I need that supermax man, I need that Giannis bag.”

While this likely means Conway just wants to focus on developing artists for his own Drumwork Music Group imprint, God Don’t Make Mistakes seems to mark the end of an era.

Later this year, Conway will play both weekends of Coachella and head out on his “Love Will Get You Killed” international tour from late March through May. Snag your tickets here. 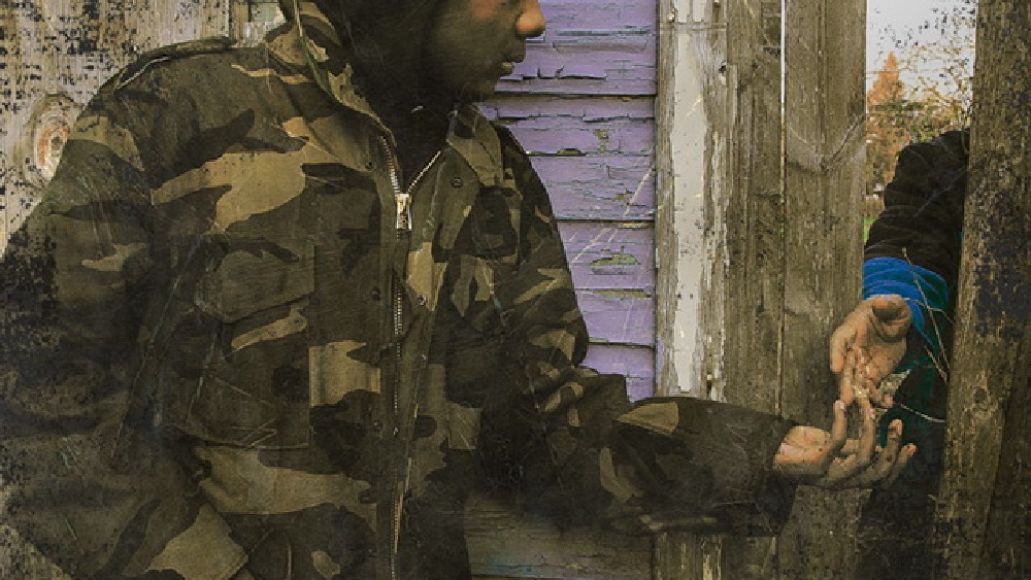