Daniel Radcliffe is set to star as “Weird Al” Yankovic in an upcoming biopic about the legendary musician, comedian, and parodist. With filming now underway, Roku has shared the first photo of Radcliffe in character.

The film, aptly titled WEIRD: The ‘Weird Al’ Yankovic Story, was written by Yankovic himself alongside Eric Appel, who will also serve as the film’s director. The biopic “holds nothing back, exploring every facet of Yankovic’s life, from his meteoric rise to fame with early hits like ‘Eat It’ and ‘Like a Surgeon’ to his torrid celebrity love affairs and famously depraved lifestyle,” promises a press release. “WEIRD: The Al Yankovic Story takes audiences on a truly unbelievable journey through Yankovic’s life and career, from gifted child prodigy to the greatest musical legend of all time.”

WEIRD: The ‘Weird Al’ Yankovic Story is a co-production of Funny or Die, and will be released exclusively on The Roku Channel. An exact release date has not yet been revealed.

The real “Werid Al” recently mapped out “The Unfortunate Return of the Ridiculously Self-Indulgent Ill-Advised Vanity Tour,” a lengthy 133-date jaunt that will keep the comedian on the road from late April until the end of October. Get tickets here. 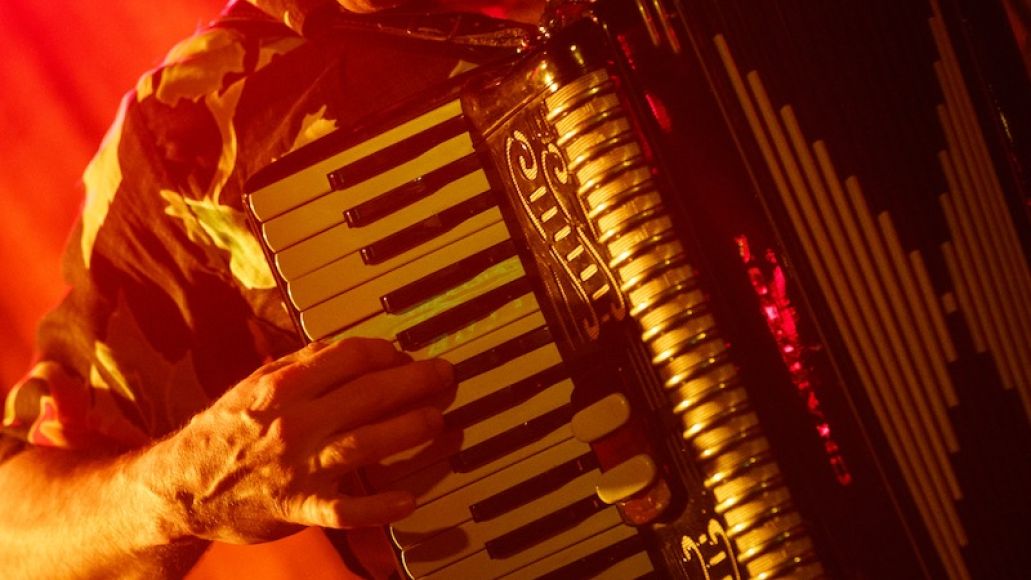 How to Get Tickets to Gabriel Iglesias' 2022 Tour