The Pitch: When a movie without any superheroes in it makes over $300 million theatrically, you’d better believe a sequel’s going to happen. And Kenneth Branagh‘s 2017 adaptation of Murder on the Orient Express was more than a financial success, thanks to the high caliber cast (yeah, Johnny Depp, but yay, Olivia Colman!) and lavish attention to detail, coupled with one of literature’s most captivating mysteries.

Thus, we have Death on the Nile, which wrapped production in late 2019, a simpler time free of pandemic and any mainstream reporting on Armie Hammer’s personal life. Bringing back Branagh as both director and legendary detective Hercule Poirot, the equally star-studded production adapts another classic Agatha Christie mystery to the screen, but this time aspires to a bit more ambition — at least, when it comes to its protagonist.

We’re On a Boat: For those who haven’t read the original novel, here’s our story: Hercule Poirot, famous detective, is enjoying a bit of a holiday in Egypt when he encounters Linnet (Gal Gadot), a newly wed young heiress who’s a bit nervous that Jacqueline (Emma Mackey), the ex-fiancee of Linnet’s new husband Simon (Armie Hammer), aims to do her harm. To avoid Jacqueline, Linnet sweeps together a group of friends and acquaintances for a luxury boat cruise down the Nile, including Poirot.

Initially, this is the makings for a fun boat party, even after Jacqueline manages to get on board. Pro-tip for a good time: Invite along a swingin’ jazz singer like Salome (Sophie Okonedo), who’s traveling with her niece Rosalie (Letitia Wright), an old school friend of Linnet’s and the secret love of Poirot’s old friend Bouc (Tom Bateman). 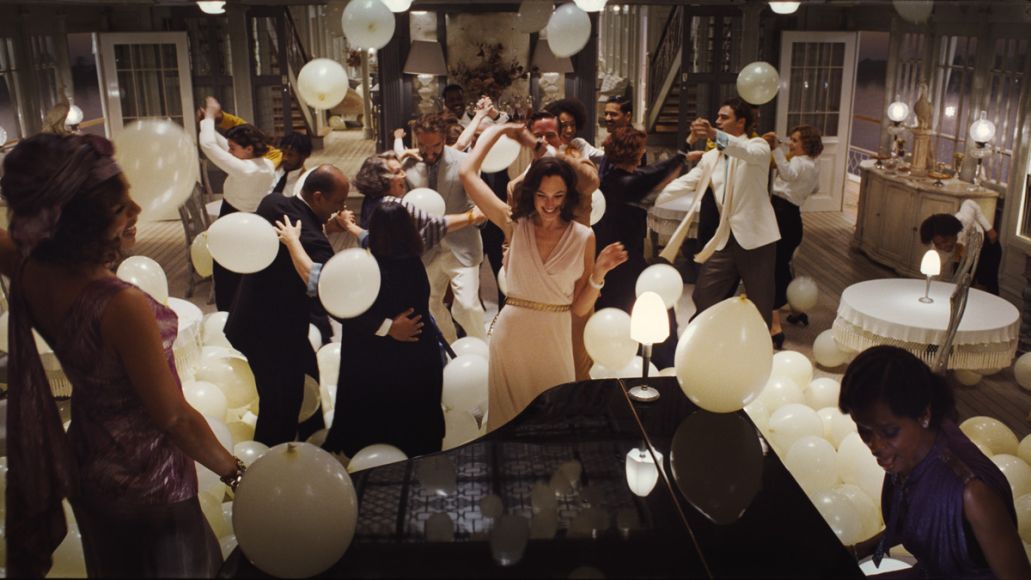 However, they’re still all shocked when Linnet is found dead in her cabin from a gunshot wound, after a violent confrontation with Jacqueline the night before. Because Jacqueline was sedated after the confrontation, she has an alibi, and so Poirot dives into his investigation of the other passengers, uncovering their secrets murder-related and otherwise. As he does, a few more bodies emerge and tragedy arises. After all, there’s really no such thing as a happy ending, for murder mysteries.)

The Game Is Afoot (Whoops, Wrong Guy): That’s not exactly where the story ends, though, and that’s perhaps the most intriguing element of Death on the Nile. For those looking for a truly knotty mystery, Branagh here overplays a few key clues, tragically snuffing out the subtleties of Christie’s plotting. But what Branagh does add is a greater interest in understanding the mysteries of Poirot himself.

Between an opening flashback to Poirot’s time in the Great War to the personal connection he forms with Salome, it’s a far more intimate portrait of the detective than one might expect. Certainly, one might not have anticipated to ever get an origin story for Poirot’s mustache, but Death on the Nile provides.

Meanwhile, like the previous film, there’s a sometimes too-glaring reliance on CGI to sketch vibrant period-accurate vistas and short-cut around some impossible-to-recreate locales, but otherwise the details of Nile are without reproach. From set design to costuming, there are some brilliant touches, with multiple instances of Branagh working to incorporate elements like the patterns of a glass-paneled room into the construction of his scenes.

Death on the Nile Review: A Sometimes Surprising Murder Mystery From a Different Time