Dropkick Murphys are celebrating St. Patrick’s Day with a livestream of their concert at the House of Blues in Boston.

The stream goes live on March 17th at 9:00 p.m. ET and will be simulcast worldwide via DKMstream.com. Viewers can expect a setlist pulling from the band’s 2021 album, Turn Up That Dial, along with “a variety of fan favorites.”

“After two years and four livestreams with no audience, we are so, so, so excited to do our first livestream in front of a live audience,” remarked co-lead vocalist Ken Casey in a press release. “I think this will give people watching at home a much better feel of what it’s like to see Dropkick Murphys in our element.”

The livestream will be free, with the band instead accepting donations via text. Proceeds will support the Claddagh Fund, Dropkick Murphys’ organization that raises funds for the most underfunded charities supporting vulnerable populations in Boston and Philadelphia.

Unfortunately, the group’s other vocalist, Al Barr, will not be present for the event. As previously reported, Barr was forced to drop from Dropkick Murphys’ ongoing St. Patrick’s Day tour in order to care for his ailing mother. Casey has taken over full vocal duties, with members of the opening acts (The Bombpop, The Rumjacks, and Jesse Ahern) helping on certain songs.

The trek kicked off earlier this week and runs through a “St. Patrick’s Day Week” series of four shows in Boston, including three at the House of Blues and a tour-closing March 20th gig at Roadrunner. That final show will feature a supporting set from Pennywise singer Jim Lindberg in place of The Bombpops. Get tickets to all upcoming dates via Ticketmaster. 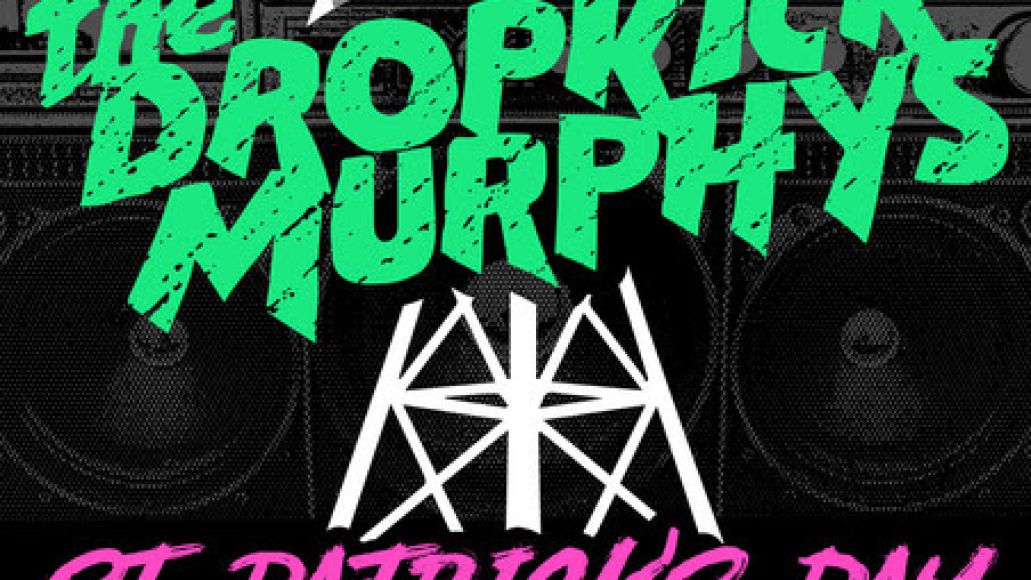