Ever since Cocteau Twins formally broke up in 1997, vocalist Elizabeth Fraser has, for the most part, stayed silent. Today, the dream-pop pioneer has returned with the announcement of a Record Store Day EP under the moniker Sun’s Signature, her duo with former Spiritualized drummer Damon Reece. This release marks her first new music in 13 years.

Out via Partisan, the five-song Sun’s Signature EP will be limited to 3,700 copies in North America, when it will drop on April 23rd. A total of 8,000 copies will be available worldwide — it’s been pushed back to June 18th in the UK due to manufacturing delays.

Some of the songs from the project have been around for a while: Dedicated Fraser fans might recognize “Underwater,” a song she released as an extremely limited single in 2000. She also performed “Golden Air” and “Make Lovely the Day” back in 2012 at one of her rare solo sets.

See the artwork and tracklist for Sun’s Signature below.

In 2020, Fraser made a guest appearance on Shiver, the solo album from Sigur Ros’ Jónsi. One year earlier, she made an appearance on tour with trip-hop icons Massive Attack, joining them for renditions of “Black Milk,” “Teardrop,” and “Group Four.” 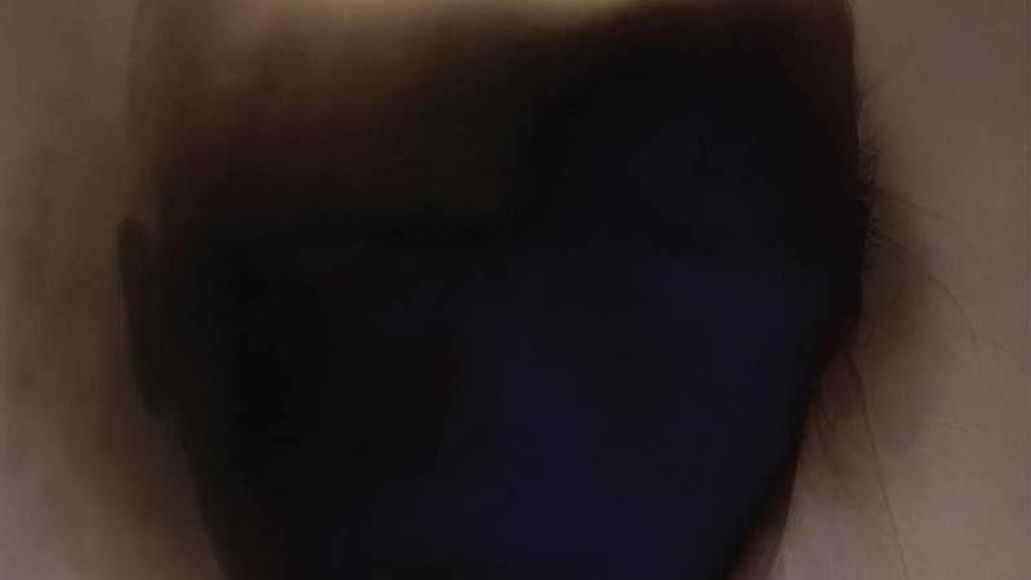