[Editor’s note: The following contains spoilers through the Season 2 finale of Euphoria, “All My Life, My Heart Has Yearned for a Thing I Cannot Name.”]

Euphoria hive, this is a dark time. Today, we truly have no other choice but to put our eye gems away and ask ourselves — what was that?!

The Euphoria Season 2 finale, which aired February 27th on HBO, finally brought this chaotic, discourse-filled era to a nearly disastrous close. The episode was a dumpster fire of pacing issues and lacked the signature style that makes the show fun to watch in the face of absurdity. It’s almost impressive that the hour managed to both be overstuffed and completely devoid of any cohesion at the same time. It was the epitome of, “Go girl, give us nothing.”

Since its return on January 9th, Euphoria has been the subject of conversation and criticism. In this writer’s opinion, the best way to watch the show is not for catching Easter eggs or analyzing plot threads that are all going to tie together into a grand conclusion — that would be putting too much faith in Sam Levinson, the show’s divisive writer and creator.

Anyone who had been hoping for a Euphoria finale that answered small questions about the mysterious missing child in the Jacobs family photo or what was behind the locked door in Laurie’s home will be wildly disappointed — but even casual viewers who were hoping for just one singular plotline that reached anything resembling a thoughtful conclusion will be disappointed, too.

Euphoria is the most fun when the viewer lets themself get lost in the vibes, the incredible camera work, and the stellar performances. But the Season 2 wrap-up got lost in a bloody, sickening shoot-out that resulted in the death of Ashtray (Javon “Wanna” Walton), an actual child, and Fez (Angus Cloud) sporting a bullet wound of his own. Is there any further indication of Fez’s fate, or that of Faye (Chloe Cherry)? There sure isn’t.

Again, it’s okay to not wrap up absolutely everything in a season finale, especially when the show has already been confirmed for a third outing, but things got so messy that nothing was resolved whatsoever.

There’s still tension between the Howard sisters, Cassie (Sydney Sweeney) and Lexi (Maude Apatow). No word on the fallout between Cassie and Nate (Jacob Eldori) besides an ominous warning from Maddy (Alexa Demie). It’s extremely unclear why Nate would turn his father (Eric Dane) over to the police when he was last seen bemoaning the homophobic undertones of Lexi’s play. Kat (Barbie Ferreira) remained conspicuously, unfairly sidelined. 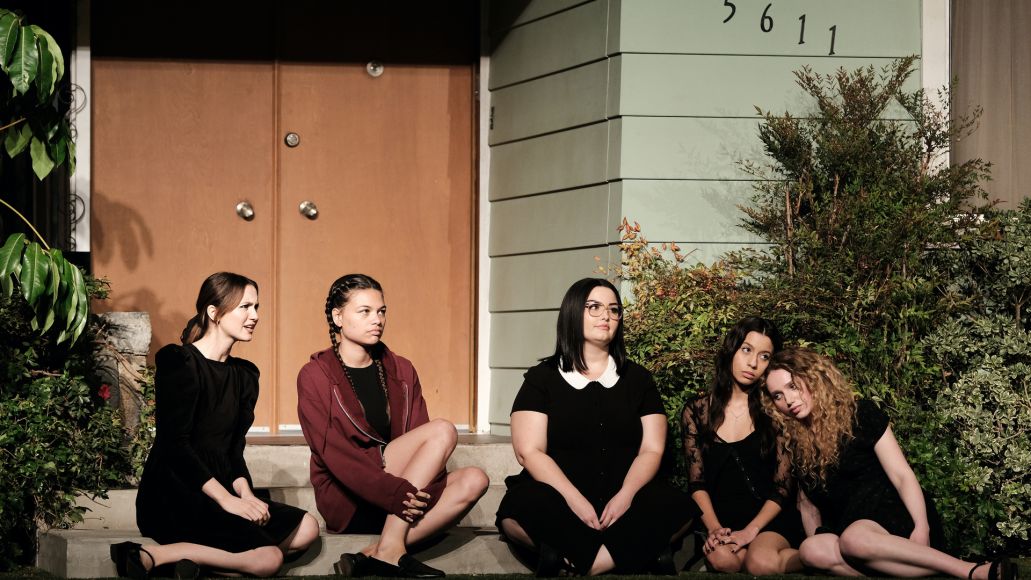 Euphoria's Season 2 Finale Was a Mess, and Not Even the Fun Kind