Gang of Youths are back with their first new album in five years. The Australian rockers’ third full-length, angel in realtime., is out now via Warner Records. Take a listen below.

angel in realtime. was heavily influenced by the passing of frontman Dave Le’aupepe’s father. In a statement, Le’aupepe revealed that he didn’t know much about his father’s life until he died; songs like “tend the garden” see the artist pay his respects with newfound clarity while still maintaining the band’s trademark lighthearted, shimmering sound.

“My dad was a gifted and passionate gardener,” he said in a statement. “Despite our humble surroundings, we were always surrounded by beauty. The journey he made from Samoa to NZ to Australia was a difficult and inspiring one, but also fraught with mistakes, regret and terrible choices. I like to think he was building something beautiful, and pondering what life had given him in spite of his mistakes and concealment. We never knew his story until after he died, so this is the most poetic interpretation of his affinity for gardening that I could think of.” Listen to the record below.

Featuring previously released singles “the man himself” and “the angel of 8th ave.,” angel in realtime. follows the band’s 2017 album Go Farther in Lightness.

Back in December, the band stopped by the Late Show with Stephen Colbert to give a rousing performance of “the angel of 8th ave.” In April, they’ll head out on a North American tour in support of the record, for which you can get tickets via Ticketmaster. 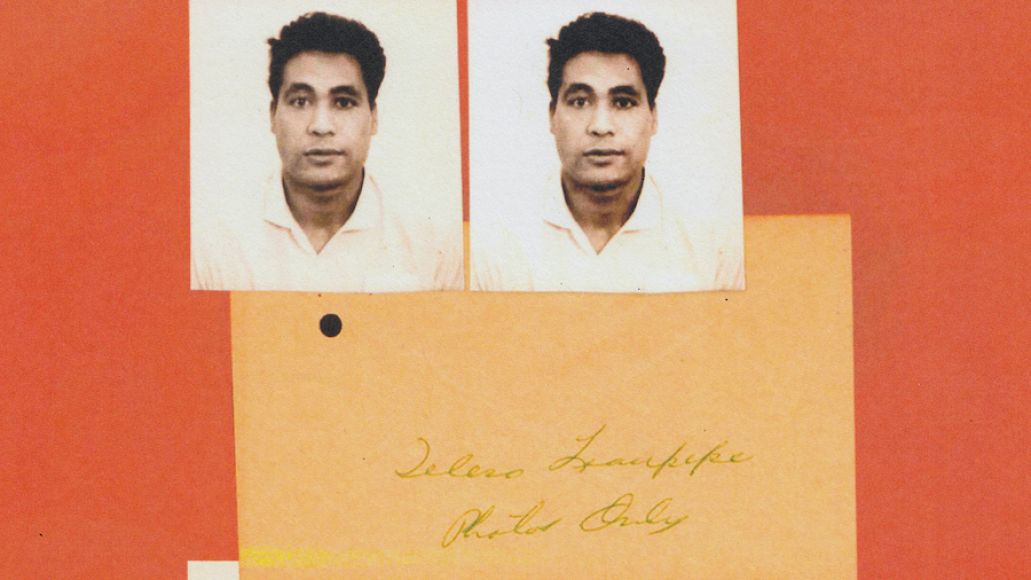